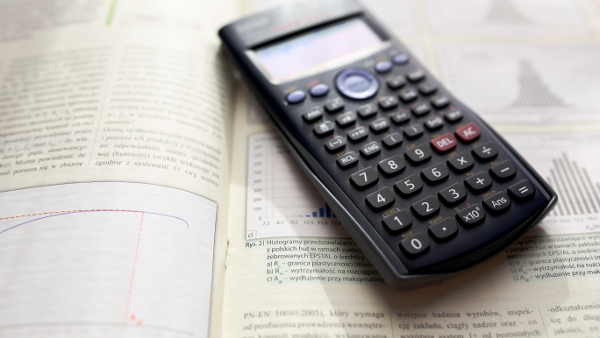 In my previous column, I discussed, at a fundamental level, the basic difference between traditional accounting and lean accounting. One is reality and the other an abstraction. But what does this have to do with economics? Or specifically Keynesian and Austrian economics? Actually it relates from several aspects. When I began another journey to understand economic models, I had no dog in the race. I only wanted to find and understand a model which explained what I had witnessed and practiced in my career in manufacturing. A model which explained it. So I began asking questions, reading and researching.

I first began trying to understand Keynesian economics, as I was aware of it, heard it referenced frequently, but had no idea what it was. In a conversation with my financial advisor on Keynesian economics he explained it to me in this manner:

The government takes money from me via taxes. (In the financial advisor’s example, they take $100 from me.) Then they borrow another $100 from another source. They take the $200 and give it back to me.

The problem with Keynesian economics is that 1) the money they borrow will have to be paid back by me with interest added (paid back by the tax payers) since the government has no wealth, nor does government create any wealth, and 2) there is an embedded assumption that the government knows better than me, and the other 300-plus million of my fellow Americans and thousands of companies, how, where, and when to spend the money. They (the government) simply do not!

When I responded to my financial advisor that I have never received back this $200, he replied that it is actually “given back” by stimulus packages – or by the government “spending” it. Again this is directly to my point in the above paragraph. They, the government, are assuming they know how, where, and when to better spend my money than I do. Also any bureaucracy consumes resources – meaning both the $100 taken from me and the $100 borrowed will not be put – “spent” – into the economy as a total of $200 because part of it is consumed to cover the transactional cost of the bureaucracy.[1] And, since the government does not have any competitive incentive to work effectively with either my or the borrowed[2] $100 dollars ($200 total) they will always consume a higher percent – compared to the private sector – due to their transactional costs; nor, again, does the government create wealth as would a company or individual. This means that governments, from an economic standpoint, are irrational; or out of sync with reality. And, in our Social Compact, individuals (the citizens of the United States) have a Fundamental Right (unalienable right) to their property, and are at liberty to use it or save it as they see fit.

This circumstance of the underlying functional process of Keynesian economics violates individual liberty as well as it is an abstraction of market reality. Just as traditional accounting functions in abstraction, and misinformation, so does the Keynesian model. Not good!

It also incentivizes people to game the system. Interest groups pressure legislatures to spend other people’s wealth on their specific interests, whether it aids in creating wealth or not. Wealth creation and individual liberty are pushed aside, which is a complete violation of the Social Compact. In companies using traditional accounting, department leaders learn how to game the system to make their own individual numbers look good, even at the expense of neighboring departments. It becomes a game of manipulation, which diminishes the good of the business as a whole and does damage (often immense damage) to the ability of the business to be competitive. A standard costing system incentivizes department leaders to manipulate information for their own department’s perceived benefit while it creates chaos for other departments, who are also manipulating in a similar manner. An organization cannot survive financially under such chaos. Nor can a country under the manipulation of a Keynesian model survive financially. What I discovered was traditional accounting and Keynesian models are abstractions and destructive. I needed to find an economic model based in reality to match the reality of the lean accounting model and practices.

[1] A counter argument to this is that companies also have transactional costs which consume resources (money) – which is true, BUT companies (people) create wealth which adds more than is consumed, or they go out of business. The government does not go out of business for lack of creating wealth – the government simply steals (taxes) and consumes more wealth from the citizenry.

[2] Recall since the government is not the one required to pay back these borrowed funds (plus interest), they have no incentive to manage it responsibly.