Adam Smith Was Right About ‘Fairness’ 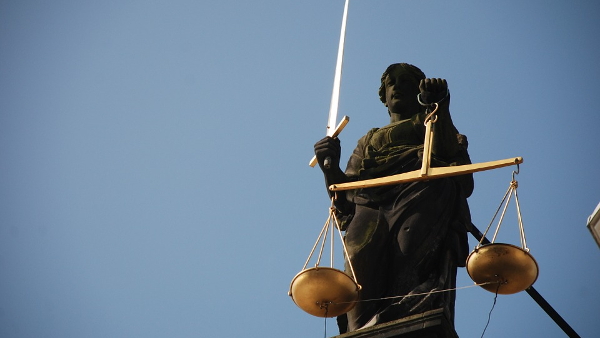 If Adam Smith’s Theory of Moral Sentiment was not about Max-Utility (one’s own), was it about Max-U (one’s own, other’s), where a social preference function includes outcomes for both yourself and other(s)? One modern interpretation is that people are concerned with the ‘fairness” (e.g., equality) of outcomes, or the avoidance of inequality of outcome. This approach rescues the neo-classical paradigm by the simple device of changing the function that is maximized to be consistent with choices. It is not, however, sufficient to complete the rescue because experimentalists in their efforts to explore why Max-U (one’s own) failed have also shown that “intentions” and context matter, and not only outcomes.

For Smith this is too mechanical and piecemeal; and fails to capture the essence of human sociality as rule-following conduct originating in the human capacity for “sympathetic fellow-feeling,” which, when mutual, gives you equilibrium in the sense of harmony, or resonance. When people are following mutually approved rules, you have a convention or norm. Of course such an equilibrium may never be attained if culture and technology keep the system always in flux.

In Theory of Moral Sentiments, Smith uses the word FAIR 23 times—7 cases are fair sex, weather or complexion. In 16 cases he refers to fair means, fair play, fair conduct, fair dealing or justice—the “fair and impartial spectator.” Hence, for Smith “fair” implies no “fouls.” Theory of Moral Sentiments is not about outcomes except in the sense of whether they were within the boundaries of acceptability given the context. Theory of Moral Sentiments is about justice as rules that use punishment to discourage and control acts of injustice. Justice developed that way, according to TMS, because of the strength of our sentiments of resentment to deliberate actions of a hurtful tendency. We will want to return to this theme later in more detail. (TMS, II.ii.1.1-10)