Calling Scalia a Racist is Despicable 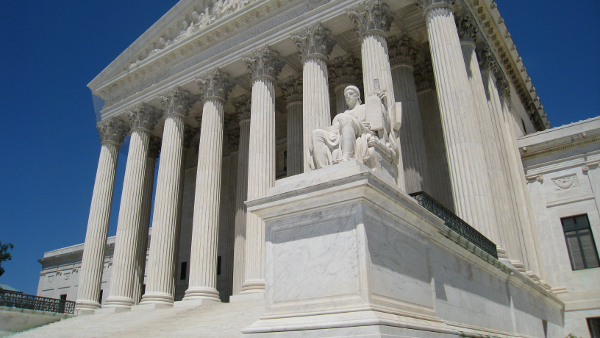 Here’s the deal: Racial affirmative action in elite college admissions is necessitated by the fact that there exist objective racial differences in the entering qualifications of student applicants. It is natural to expect that such differences in entering qualifications will end-up being reflected in differences by race in post-admissions performance. The exact extent to which this is so is an empirical question, one answerable only by the examination of evidence. A rational person can hold that these post-admissions racial performance differences are small. Or, that whatever their magnitude, they are of little practical significance post-graduation. Or, that whatever their practical significance, the benefit of racial diversity in colleges due to affirmative action warrants accepting such performance disparity by race as the unavoidable cost of social progress. But, one cannot rationally hold at one and the same time that: (a) affirmative action is absolutely essential to avoid the exclusion of blacks from elite campuses; and (b) anyone who calls attention to the possibility of racial differences in the academic qualifications of the students who attend said colleges can be dismissed as a “racist.”

Those foisting this position on the American people at this moment are profoundly intellectually dishonest. They would have their cake (a goal of 8% blacks in the student body of a college that accepts only 1 out of 15 applicants, say), and eat it too (enforcing a ban on the discussion and exploration of the implications of achieving that goal).

I understand why second-year undergraduates would make such inconsistent demands. They have yet to be fully educated in the intricacies of logical argumentation. But, I’m befuddles as to how so many tenured professors and seasoned journalists can, in good conscience, follow suit.