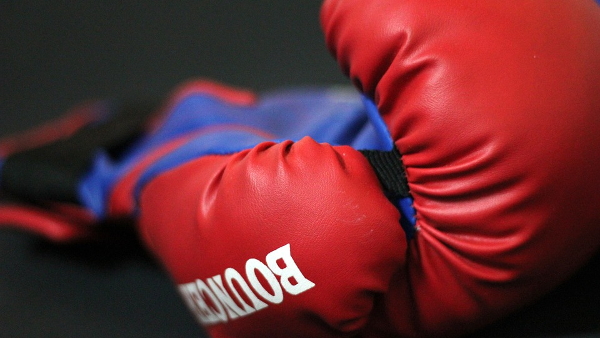 Thursday night wasn’t a debate! It was a back alley brawl! If you want tough guys, the Republicans brought the whole gang. Trump as the leader of the pack had one of his better nights. He was forceful and did not flinch. I assume if you started the night a Trump supporter, you still are and maybe even reinforced by his strong performance. Cruz and Rubio each had moments, and exchanged barbs in lots of internal sparring. Both can more than handle themselves in combat. In the Governors lane, Christie is the brawler, and was more than happy to throw punches. I don’t think it moved him up in the ratings but he has a one state strategy, NH, and it may help him there.

Bush performed well, but on this stage his intellectual answers didn’t match the emotional rage of the rest of the group. Same for Kasich. Both smart, had good performances, but talking about what they did in the past doesn’t match up with the fire breathing macho of “give me the ball: I’ll score!” rhetoric of the front runners. The only one who seemed lost on the stage was good Doctor Carson, whose fall from the rafters isn’t going to stop until he hits cement in the basement. With his campaign in total disarray, I don’t see his blurred message going much beyond Iowa.

The Jr. varsity debate was lively, all performed well but no ones going to move up to the varsity table and the best route for all of them is find the exit door. The man missing in action, Rand Paul, played the social media game and scored well. Unfortunately Paul’s straw vote and social media strategy is not going to get him in the top tier.

All in all, I don’t think the debate will alter the playing field.