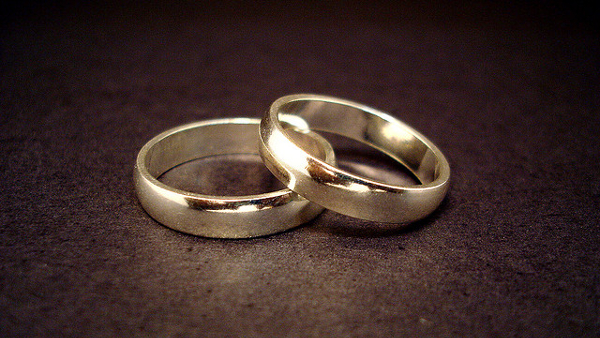 Viewers of Downton Abbey may have noticed in the recently aired first episode of Season Six that Carson the Butler articulated, in a delicate but firm and unmistakable way, the truth that marriage is a conjugal union. Mrs. Patmore, the cook, is sent as an emissary of Carson’s fiance, Mrs. Hughes, the housekeeper, to inquire whether Carson expects their marriage to include “more” than “deep friendship” and “close companionship.” What “wifely duties” would be expected? Might the couple live “as brother and sister?” Or was a “full marriage” expected?

Carson (brilliantly acted by Jim Carter) does not take offense at the question or at Mrs. Hughes’ (via Mrs. Patmore) asking it. As an Englishman of the Edwardian era might say, he is “not unsympathetic” to why a woman, especially one of Mrs. Hughes’ age, might prefer to “live as brother and sister.” But his answer, given from the heart but plainly informed by an *understanding* of what marriage actually is and what true goods it embodies and makes available, is that he does indeed desire and expect a “true marriage”–one in which, as he explains “two persons become as close as two persons can possibly be.” Clearly it is not lust that prompts Carson’s firm insistence on a consummated bond, but rather a desire for genuine marital communion–“a true marriage, not a lie,” as he finally sums up his position.

Carson, having been nurtured in a culture shaped by traditional Christianity of the sort the Church of England in his day still represented, understands that persons are not minds or spirits merely inhabiting bodies, and that therefore a truly comprehensive union of persons—i.e., marriage–cannot merely be at the affectionate or emotional level. Although he would not be able to articulate the point in these formal philosophical terms, he understands that the body is part of the personal reality of the human being, not a sub-personal instrument. He “gets it” that for persons fully–“truly,” to use the word he insists on in the discussion—to unite in the marital way (i.e., comprehensively, meaning at every level of their being) they must unite not only at the affective level (“deep friendship”) but at the bodily level too. In other words, they consummate the marriage—completing and sealing it—and they actualize, embody, and renew the marriage each time they unite as “one flesh.”

Carson, of course, doesn’t go any more deeply into the matter, but we might note that the necessary background premise to the understanding he holds (one that, though not invented by Christianity or unique to it, was integrated into Christian teaching, including the Anglican teaching of his day) is that true bodily union is made possible by the sexual-reproductive complementary of the spouses. It is thus by consummation that a man and woman become a true biological unit, their biological unity being an integral aspect of the comprehensive sharing of life that their marriage uniquely is. Thus, in *true* marriage, as Carson says, “two persons become as close as two persons can possibly be.” Marriage, the real thing, is not mere companionship, nor is it companionship-plus-mutually-agreeable-sex-play-if-the-partners-happen-to-go-in-for-that-sort-of-thing (which they may or may not do—Mrs. Hughes, for example, would rather not); it is, rather, truly a comprehensive sharing of life, a sharing at every level of being, a one-flesh union, a conjugal relationship.

We would do well to recover the wisdom of Carson the Butler.

You can buy Robert George’s book: Conscience and Its Enemies: Confronting the Dogmas of Liberal Secularism (American Ideals & Institutions) on Amazon.