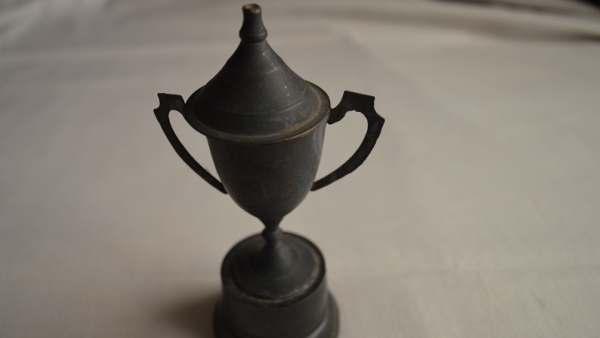 Stimulated by two colleagues arguing over whether a fight to uphold academic standards is worth the candle, I had a thought. One was worried about upholding standards and the other was saying all this talk about “merit” is just cover for the powerful to remain entrenched. This issue has particular importance now because of all the agitation on campuses to open elite academic institutions to greater diversity. Here, for your amusement, and in the form of a letter I wrote these friends whose disputation I’d overheard, is my take:

Dear Barbara/Victoria — Can’t both be true? Can’t at one and the same time there be some sensible way to discriminate based on quality, and there also be power moves being made when incumbents seek to protect their turf and justify their existences by falsely claiming themselves to be “more qualified?”

Doesn’t Pierre Bourdieu address this kind of conundrum in his “Distinction” — in terms of the social relativity of judgments about “taste” — which judgments often serve as markers of class distinction. And, yet, this observation could hardly mean there are no distinctions to be drawn between crassness and refinement (in art, films, novels, etc…)?

Surely, nobody advocates appointing a faculty by flipping a coin. Doing so surrenders to anarchy. Surely, that course of action would be ruinous to the very thing that we all hold dear — rigorous and disciplined inquiry about the world we inhabit, and about ourselves. We know, don’t we, that all opinions about matters that concern us as scholars are not “equal?” Refinement, expertise, depth of reasoning and of knowledge, acquaintance with our respective canons — these are real things, not figments of our imaginations. And yet, we’ve all seen — haven’t we — how the drawbridge gets raised when outsiders — Jews in decades past, e.g. — storm the gates. Incumbent elites will always find reasons why these newcomers are not fit to replace them, etc.

Here’s my concern in the present context, though. The newcomers of today — I speak of blacks in America, though not only of them — having been restrained and scarred by history, are often not really storming the gates at all. They’re being patronized. (I.e., everybody knows the standards are reasonable and not being met, but we decide to look the other way, in the interest of “fairness.”) And yet, relaxing standards in the face of their challenge doesn’t address the real effects of their historic exclusion. So, on this argument — my argument — this time is precisely NOT the right time to abandon critical judgment of quality and excellence. (Though, of course, there are many questions that can be raised, which I do not mean to preclude, about the extent to which any particular criterion — SAT test scores, or whatever — effectively serves the discriminating purpose for which it has been deployed.) My argument would be that, yes, many traditional ways of judging quality need to be questioned. But, particularly for the sake of the dignity of today’s newcomers, we must not patronize them by turning a blind eye to their deficiencies. Rather, we must devote ourselves to redressing the legacy of our racist past…