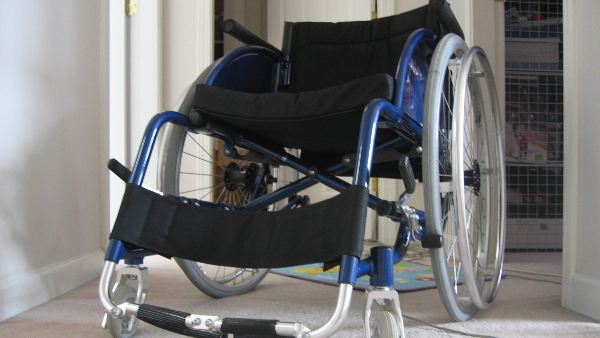 Because you were a professor of Constitutional law, you know that the second amendment does not say “except for those who receive Social Security.” You also know that to amend the Constitution requires following a specific set of pre-designated procedures. Nevertheless, you simply deprived some senior citizens of their Constitutional right to personal protection, and did so by fiat.

Which raises a question: If you are going to ban second amendment rights from those who are simply getting back some of the money they put into the system over decades, then why don’t you also ban those rights from folks who receive welfare, because welfare neighborhoods, not retirement villages, are where the gun violence happens?

You also know that older folks, because they tend to lose some of their strength and agility over the years, are more vulnerable to criminal attack than are many others. Your unilateral action on this count makes them even more vulnerable. They will be even more exposed to the wicked machinations of intruders, rapists, and murderers. I cannot imagine how you think this is in the best interest of our seniors. Because I cannot, I think that you really do not care about them. Your policies make that plain. Why do you hate seniors? Your plan reads like passive euthanasia.

And if you are going to separate gun rights from those who are financially incompetent, I expect you to ban them from Congress and the White House.

I also noticed that you took billions of dollars out of Social Security for use in Obamacare. I can picture you pushing grandma in a wheelchair over a cliff. But somehow your party pictures those who wish to protect seniors that way. Your policy makes me think of the title of a recent movie: “No Country for Old Men.”

Why do you hate seniors?

It’s all rather puzzling, isn’t it?

Then again, maybe it’s not.