On “Marginalized Students of Color” 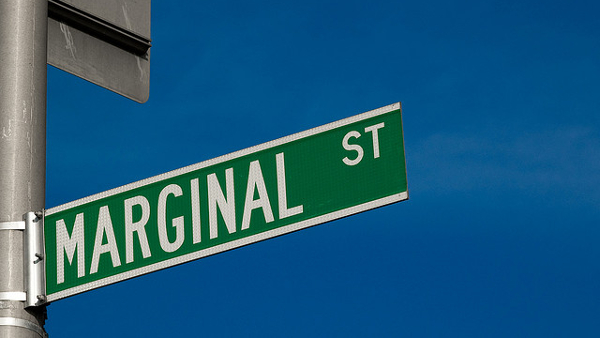 In precisely what does the “marginalization” of “students of color” consist at the most competitive, demanding, selective, elite institutions of intellectual endeavor on this planet (like the Harvard Law School, which has spawned a “person of color” who went on to become President of the United States)? How, exactly, are they “marginalized?” Where are they “underrepresented?”

Showing an impoverished sense of self-awareness, students at Princeton in their manifesto declared that it is as important to study “marginalized communities” and to gain understanding of “white privilege” as it is to study the sciences and to learn engineering. Why this particular juxtaposition, which seems imminently debatable on its face. Why do you imagine they would put it quite that way? Could it be because they do not flourish in the study of science and engineering?

Unconsciously, they tip their hands. These students are aware of exactly what the great universities are about — namely, the rarefied, demanding, intense pursuit of ideas and the mastery of techniques. To the extent that these “students of color” (unlike the many Asian “students of color” who seem to be invisible in this absurd debate) are “excluded” from those rarefied pursuits — that is, to the extent they are “marginal” in that specific sense — they make the mistake, the profound error, of imagining they can solve that problem with a megaphone. They cannot. These are meritocratic institutions which live and die off the extraordinary intellectual performance of their occupants. Everybody on campus watching this charade – more or less sympathetically – knows this.

So then, why should it be so difficult to say, and to hear?