The Ironies of Affirmative Action 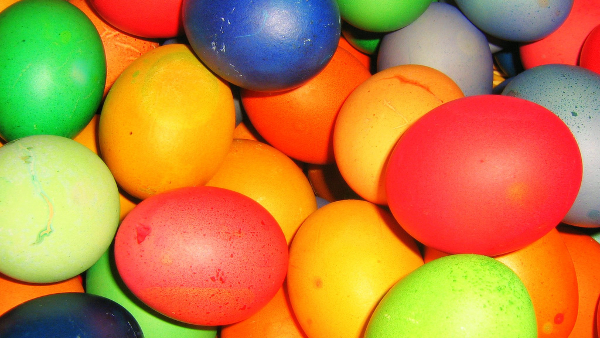 (I borrowed the title of this post from a good book by John David Skrentny of the sociology department at UC San Diego — though I wish not to implicate him in what follows.)

Don’t like test scores? Many proponents of AA don’t. Citing legacy admits, they claim that to invoke merit in the context of college admissions is to indulge a pretense. Well, they’d better watch out for logical inconsistency! And for irony! Because, so long as test scores and grades are used to sort AMONG black applicants (and others) when choosing which to admit, an element of meritocracy must be essentially present in any case. Granted; college admissions are not purely meritocratic (legacy admits; athletes; etc.) But it doesn’t follow from this that there’s no place for a consideration of merit. In these affirmative action debates, there are no pure egalitarians.

The ironies abound. Consider that it is the exclusivity and elitism of the Iives that make the fact of black under-representation there problematic in the first place! So, the very benefit for underrepresented minority groups which AA seeks to appropriate exists precisely because we sit inside of a hierarchical social order where top positions are accessible only for a select few. That is, AA is pro-elitist — not anti-elitist. It is designed to ensure blacks an equitable share in benefits which flow from preexisting social inequalities. This makes the “diversity” rationale for AA problematic. And ironic. Student are brought to campus because they enhance racial diversity; and, as such, are burdened with being seen to be black. Tacitly, their contribution to the joint product of the campus is taken to be rooted in their identity, while the main intellectual work of the institution is driven by expressions of academic achievement conventionally understood. Within a self-consciously elite environment, racial identity ends-up being cited as justification for access to elite status. Racial equality is sought within a broader context of inequality, and legitimated by emphasizing racial identity.

Unless one is prepared to say that status distinctions — like access to super-elite educational venues and the opportunities to which that leads — should be determined by the flip of a coin, there’s no way to avoid rationing space in such elite venues by defining differential entitlement based on some criteria of value. Now, ask yourself this: should we really want “blackness” to become one such criterion in an ongoing way, as a permanent state of affairs, in America? I, for one, do not. Though perhaps necessary as a transitory practice, that is not the way to create genuine racial equality of status over the longer run, in my view.

In saying this, I don’t mean to devalue the accomplishment or experiences of those who did, in fact, gain access to Harvard or Brown etc. by means of racial affirmative action. (Indeed, I attended Northwestern University in the early 1970s, after having become a father at age 18, transferring in from a junior college in Chicago at age 22.) In the absence of AA, many blacks of my generation would never have seen the inside of such institutions. And, many of us have done just fine in life. Still, here we are, a half-century after the height of the civil rights movement. I’m concerned that — as AA becomes a permanent fixture and a primary source of black presence in the Ivies and like spaces, and as we go forward into the 21st century — this circumstance will make achieving genuine racial equality on campus and elsewhere nearly impossible to attain.

I spelled out some of my reasons for thinking so in a previous post. GL