To All Who Think That “Black Lives Matter”, Hear This 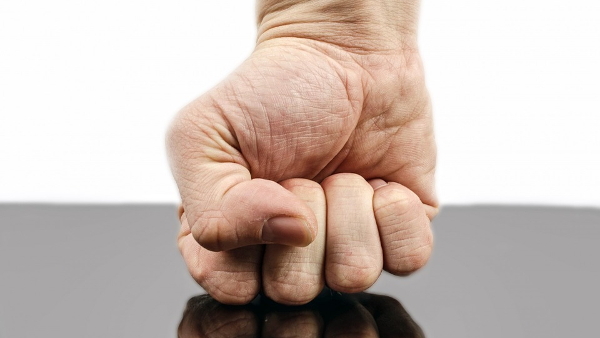 I just read a very strong essay by the economist Robert Cherry of the Graduate Center, CUNY, which is forthcoming in the magazine National Affairs. It is probing, wise, balanced and grounded in careful empirical research. It is not beyond criticism, but its argument deserves to be considered, and met with rebuttals based on reason and evidence, not name calling and sloganeering. It, in my view, gives the lie to the notion, so popular in this day and age, that “There ain’t nothin’ wrong with black folk that eliminating white supremacy wouldn’t fix…”.

Cherry’s essay ends with this observation, which I wholeheartedly endorse:

“Claims of pervasive, profound, and utterly inexorable white racism
can serve as channels for frustration (or, in some cases, merely to
enable would-be activists to style themselves as champions of the underclass).

But they do not serve as channels of meaningful, substantive improvement, and they deny black Americans the means to play a part in improving their circumstances. They demonize any attempt to link disruptive and sometimes abusive family situations to racial disparities in employment and education. When black students have much higher school suspension rates, today’s activists demand the elimination of suspensions. When black students chronically perform poorly on standardized tests, they demand the elimination of those tests. When black youth are subject to more criminal charges, they demand the decriminalization of the offenses.

Sound cases can be made for reducing suspensions and the reliance on standardized tests, and for decriminalizing any number of offenses. Many of these policies are not just ineffective but counterproductive. But the case for change has to be grounded in the nature of the problems black Americans now confront. And while those problems are frequently connected to or rooted in some forms of racism, they are also closely tied to failures of family formation and personal responsibility. To acknowledge one kind of problem is not to deny the importance of the other.

But the rhetoric of inexorable white supremacy — of a white obsession
with black bodies and of the denial of all meaningful progress in race relations in our country — makes it impossible to confront the serious problems that plague the black community. Such rhetoric may be succor for some but it derails the discourse that’s needed if we are to actually, practically better the lives of black Americans, now and in the future.”