Where is Africa in Today’s Debates about Race and Inequality? 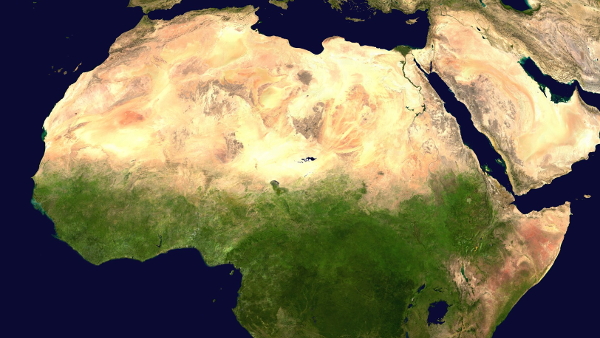 (This post is occasioned by my work with a group of scholars at my home university who are concerned to raise the profile of Africa studies there.)

There needs to be a broader vision injected into the current concerns at our universities with promoting more racial/ethnic diversity. Can I be the only person who sees profound irony in such an overheated discourse about “race” and “inclusion” where the word “Africa” is never mentioned (except to identify a subset of students, some of whose ancestors originated there centuries ago)?

We live in a world of instant intercontinental communications that is growing ever smaller with each passing year. Brown, my home base, is truly a global institution — one with “people of all colors” from every continent in our student body and on our faculty. Indeed, among the so-called “students of color” at Brown (and I dare say at any of the leading colleges and universities in the US) who are “black”, no small number of them are the first- or second-generation offspring of African immigrants.

Just think about it. The problems being so much talked about now — problems of “marginalization”, of poverty and of “cultural hegemony” — in relation to Africa these problems are manifest. I ask, which does more to create a world in the 21st century where the legacies of Europe’s post-16th century global appropriations — the post-Columbian legacies which activists are so quick to denounce — are less salient: studying the Atlantic slave trade of the 18th and 19th centuries, or studying the post-colonial problems of development, governance and security in today’s Africa?

No, of course, we needn’t choose. That’s not my point. By all means, let us study slavery. But, we who lead these institutions at this crucial moment will have failed as pedagogues — whose primary imperative is to educate, not placate — if we don’t endeavor to broaden the horizons of our “students of color” by opening up the entire world for their exploration, and by placing their transient and exceedingly parochial domestic concerns over “privilege,” “domination,” “violence,” and “safety” into their proper global/historical context…

In a word, we should call their own exalted position within the global social and economic hierarchy to their attention. Today’s students at any elite American university are the most “privileged” young people on this planet. Moreover, they are among the foremost beneficiaries of that very history of European global domination which they are so quick to thoughtlessly and reflexively denounce. They could do with being exposed to the full extent of their own “privilege,” and to the tortured and complex history which has created the world they inhabit — a world affording them an abundance of personal opportunity which they take for granted. They need to have their minds opened, their prejudices challenged and their parochialism exposed.

I could say much more in this vein, but my time is limited and my point, I think, has been made.