After the Debate, I Was Certain Trump’s Poll Numbers Would Drop 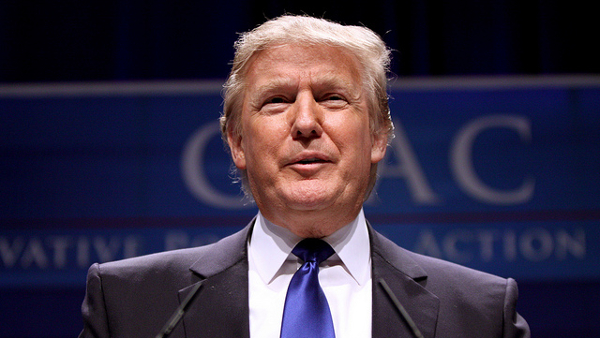 I am astonished with what’s going on in American politics. After calling his opponents “liars” and whatever else in last Saturday night’s debate and losing his “cool” a little, and fighting with the audience and then blaming George W. Bush for not stopping 9–11, I was certain that Mr. Trump’s poll numbers would be impacted negatively. How much, I was not certain, and unlike other pundits I was not predicting the end is near for Mr. Trump! But he’s as strong as ever and leads his opponents in the new South Carolina polls by almost insurmountable leads. Cruz is a distant second, but Rubio, Kasich, and Jeb Bush are struggling to gain ground after pretty good debate performances.

Bush in particular, after spending the most money to date, and bringing in Mom and Big Brother to help is getting close to life support! Winning South Carolina Saturday and if his poll margins hold up, Trump’s going to be hard to stop. If he gets through March 1, the Super Tuesday of this year, with 9 states and two caucuses, the remaining two Governors had better beware because their backs are to the wall, and the wall is their living room. March 15 allows winner take all primaries, and the two big ones are Ohio and Florida. Florida has 99 delegates and Ohio 66. Whoever wins a plurality of the votes gets them all. If Trump beats Bush and Rubio in Florida, game over for those two. If he beats Kasich in Ohio, same thing. A month to go till those important dates, but anything can happen. But Team Trump has to be feeling pretty good!