Group Therapy Session at the Institute for the Politically Insane 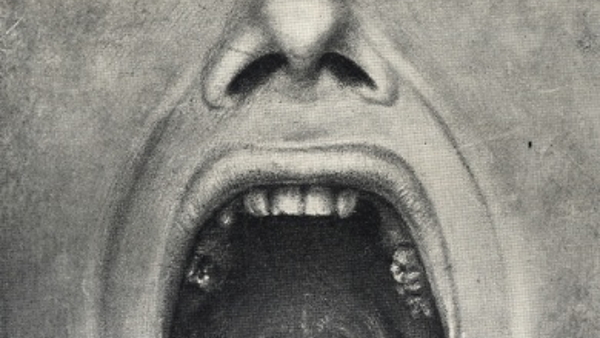 It’s Saturday morning in the sunlit day room, time for the weekly group therapy session at the Institute for the Politically Insane. Patients file in, surrounded by tough looking orderlies.

After everyone but one has had their chance to share, patients become impatient, knowing what’s coming, the last to speak—whom nobody wants to hear— crazier even than the rest, Mike, is about to bore and irritate them.

“Hi, I’m Mike and I’m running for president!” Groans and guffaws ensue, with pleadings to be allowed to return to their rooms. Mike shouts, “Hey, if Bernie Sanders can run, why not me?”

“When elected I’ll return America to Christ and Constitution! Human life and marriage will be protected, and any man who prepares himself can get a high enough paying job to support a family. We can buy made in America stuff again! Government can’t tell us what to build or buy! We won’t have to fear government more than the terrorists they allow in!” Guards forcefully silence the mob.

”Either we are a Christian nation, or we are no longer anything! Reagan said something like that. We are sunk as a Constitutional republic! No more free market! Soon no freedom of religion!” Mike has to shout above the roar, as guards begin duck taping mouths and ziplocking hands together.

“You want to live wasteful, unproductive and destructive lives? Don’t expect me to pay it! Only some of our population are causing all of the trouble and cost of the police and welfare states.” He shouts above the roar as even duck tape fails, the mob going completely nuts. Guards tackle and calf-rope still struggling inmates (former rodeo performers favored) tying them all together.

“Our grand parents and great grand parents lived good lives but were seduced by socialists and God-and Liberty haters into replacing God and the Constitution with government! Government schools control your children, replacing classical and Christian education with phony job training, now even dumping that for left-wing political propaganda. Our youth are now Zombies!” Inmates now chained together on the floor in an outward facing circle, bags over their heads.

“Progressives have all but destroyed the family, churches, localism, and federalism, imposing costly top-down control of everything we think and consume while leaving us vulnerable to invasion and attack. We have no real leaders—only tyrrants! We The People are stupid, caring only for sports, sex, drugs, and rock n roll—diversions to keep us from thinking and doing for ourselves!

“Everything’s going to hell in a handbasket! The economy stinks! No one can find a job, except illegal aliens! Even if you have a job you can’t even afford cheap Chinese junk! Medical care and drugs are priced out of reach– unless your are on welfare! Your sister might be raped or killed by Islamists and other “protected classes” but nobody in charge cares!

“The whole world is one great big insane asylum, as you decide which crazy ego-maniac to vote for for president! Only I can save the day!” Guards clear the hall—dragging gagged and bound inmates back to their cells. The last to go is our hero, drugged and dragged, babbling incoherently.