I Was On the Committee That Recommended Scalia for the Court 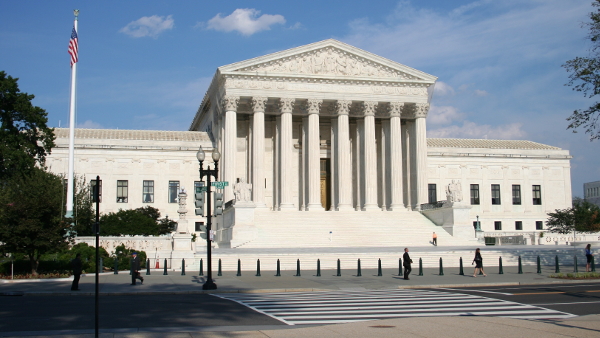 As we say farewell to Justice Scalia, whether you share his interpretation of the Constitution or the law (which I do) let’s appreciate the magnificent service he gave to his country. The longest serving Justice, thirty years on the Supreme Court, was a brilliant, extraordinary man who was loved by those he served with and those who worked for him. In the hostile environment of politics today, he was the example that should be followed. His judgements were the things he believed in. He respected the views of those he differed with and never let it get personal. His closest friends often were on the opposite side of great legal debates. He was a man with a core. He was a believer! In the law, in his faith, in his country and most of all in his family.

I did not know him on a personal level. I served on the White House judicial selection panel that recommended him to the Appeals court. I used him as my role model when I made recommendations on other Federal Judges to the President. He was the gold standard as far as I was concerned.

He served his nation well and will be missed. But his brilliance and clarity in his decisions will live on long after his passing. But more important, the example of being friends and respecting those you differ with is the Civility we need to again find if we are to be a better nation. Mr. Justice, thank you for a life or service! May you rest in peace. You will be missed!