New Hampshire Was Terrible for the Establishment 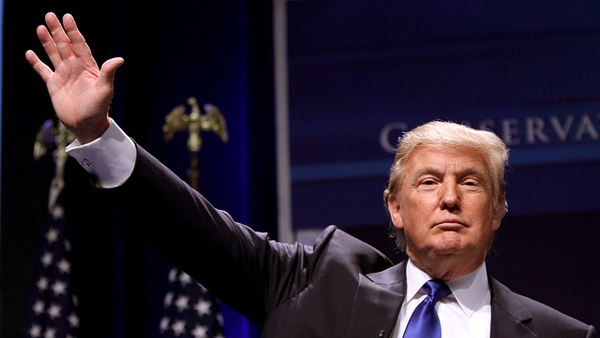 The problem is, the actual establishment candidates did well; Kasich in particular, but Jeb also had a good night. This is bad for the establishment because it gives the donor class and establishment-aligned politicians incentive to continue financially support and roll out endorsements to candidates who are never going to win. There is some element of arrogance among the establishment class if they genuinely think they can make Jeb or Kasich the nominee.

The simple fact is if the establishment doesn’t want Trump or Cruz, they’re going to have to compromise and get behind Rubio. The base will never accept Jeb as the nominee. But they could, perhaps begrudgingly, accept Rubio.

If either Trump or Cruz eventually becomes the nominee, the mainstream media is going to view it as proof that the Republican Party is in disarray and needs to be dramatically reformed. The actual explanation would be more likely this: there were too many candidates who had egos too large to drop out in time for the party to coalesce around Rubio, “the conservative that can win,” and that the party leaders were too arrogant to realize that they couldn’t force another moderate like Romney or McCain.

Now it’s well within the realm of possibility for Rubio to place well in South Carolina and Nevada, while Jeb and Kasich have underwhelming or unremarkable performances. If that happens, Rubio is likely to be back on top and the endorsements and donations will pick back up. Nevertheless, the establishment is playing a dangerous game by continuing to back Jeb. The longer they do it, the more likely Republican Nominee Trump becomes.