Banks Should Have Gone Through Bankruptcy, Not Bailout 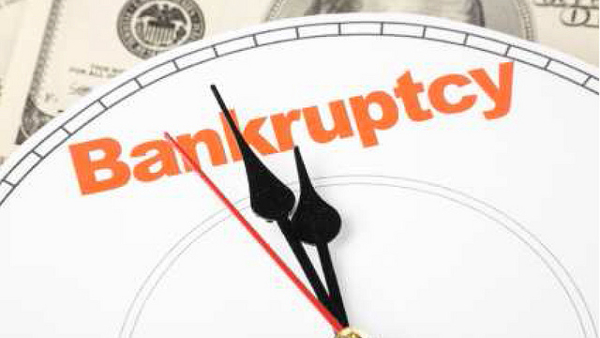 It was the Treasury and the Federal Reserve Bank of NY that led the rescue of the large bank investors. These banks should have been put through bankruptcy, not as punishment, but to clean up their balance sheets (in sync crony with the 400 odd small to medium sized banks that failed in an orderly way since 2008 under FDIC supervision). Treasury routinely has a conflict of interest because both Democrats and Republican love to appoint their favorite Investment Banker to the Secretary post. That is representative democracy in action! Fortunately, the Federal Reserve scores higher if not always as a paragon of independence.

By giving rescued investors a shared claim on new bank earnings, instead of zeroing the incumbent investors out for their bad decisions, the cutting edge of new investment in loans was discouraged by heavy dilution of their return, and the recovery correspondingly retarded. That was the tragedy for the economy and the poor, not whether a few banks got penalized for their misbehavior; shutting the barn door after the horse got out!

Everybody was wildly enthusiastic when Bill Clinton upstaged the Republicans with his Tax Bill to allow all homeowners up to $500,000 in tax free capital gains after a 2-year holding period. As Walt Kelly’s Pogo character put it decades earlier in a different context: “We have met the enemy and he is US.”