Concerned About Black Identity Based on Victimhood 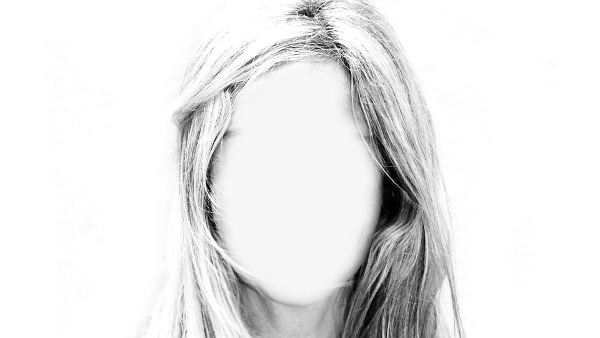 Charles Krauthammer, speaking as a Jew, in the face of powerful forces of secularization and assimilation, argues here that American Jewish identity must not be reduced to victimhood (i.e., to be rooted primarily in memorialization of the Holocaust.) This has the ring of genuine wisdom to me. Moreover, although the cases are surely quite distinct, I harbor a similar concern, and for related reasons, about what seems to be happening with “black identity” in 21st century America — on our campuses and in our politics more generally.

Can I be the only black observer troubled by the increasing reliance of black students, public intellectuals, and political activists on ceremonial displays of the weaknesses and the failures of our people, which serve as bargaining chits in efforts to wrest benefits from the country’s white majority? I’m talking about people declaring themselves “proud to be a product of affirmative action”; people who think that saying “hire the most qualified” is a racist microagression; people who think that citing the mass incarceration of black young men constitutes a self-evident indictment of society and not of those young men themselves; people who find in “structural racism” an explanation for every woe besetting black folk, like our under-representation in the science and engineering specializations; people who equate the payment of reparations to blacks with the attainment of racial justice; people who focus on compensatory and not developmental responses to racial disparities in economic achievement.

I know that this black-Jewish analogy is strained here, and I mean it only to be suggestive. Still, the psycho-political dangers of lapsing into a condition where a people’s self-understanding comes to be rooted primarily in their victimization would appear to have some parallels.