How Dumb are Trump Voters? 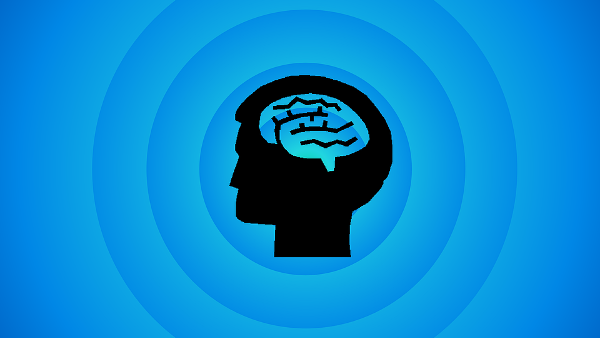 If you listen to the drive-by media or even the GOP establishment (GOPe) mouthpieces on Twitter, you would think that the average Donald Trump voter is at the lowest end of Charles Murray’s Bell Curve. Today, Senator Ted Cruz repeated the lie that Trump’s voters have “relatively low information” and are “not that engaged.” Translation: Trump voters be stoooo-pid.

Except, as with most claims about Trump and his voters, that’s simply wrong.

I’ve been following the internals of the polls since last summer, especially after people such as Adrian Gray and Jay Cost began to slyly infer that the Republican turnout this time around wasn’t quite as smart as it was in 2012. You remember 2012? The year the Republicans nominated Mitt Romney, who utterly refused to engage in verbal combat with Barack Obama (let alone try to actually defeat him)?

Except that ain’t what the old statistics say. I admit, I have not gotten into the internals of every single poll. I’m sure I missed out in Alaska or some unknown pollster from Maine. But I have read a lot, and the message is always the same: Trump’s voters, on average, have more education than those of his competitors. Here is the latest Quinnipiac Poll of Florida, for example, where Trump leads Cruz by 21 over those having “some college” education and by 26 among those who have completed four years of college.

Once in a great while, I have found that of all the candidates, Marco Rubio had a slight—and I underscore “slight,” as it has usually been less than five points—among those with a post-graduate degree. But even that has faded.

In the latest Quinnipiac Poll of Ohio, while Kasich leads Trump 42-27 among “college,” Trump leads everyone else, beating Cruz 27-18, Rubio 27-10. But the Q-poll doesn’t give the “some college” option, and Trump beating Kasich badly (42-38) among “no college degree,” which contains many “some college.” Or try this one: In the SurveyUSA poll of North Carolina Republicans, Trump leads 33-28 over Ted Cruz among four year college and 46-24 among some college, and 35-25 among “over $80,000″ income.

Ultimately the question keeps coming back to “why” and long ago I found this answer. Trump voters, educated or uneducated, conservative or liberal, overwhelmingly answer the question (in this case by CNN ORC Ohio, “who is most likely to change the way things work in Washington?” with one word… Trump. Even in a poll where John Kasich was close in his home state, Trump crushed Kasich, 61-16 (which is a very common margin for this question in all polls), and beat a governor who has had a decent record of economic growth on the question of best able to fix the economy by a whopping 52-34.

No, the Trump voters aren’t dumb, disengaged, or “low information.” Seems to me they have all the information they need.