My Black Chicago Is Going to Hell in a Handbasket 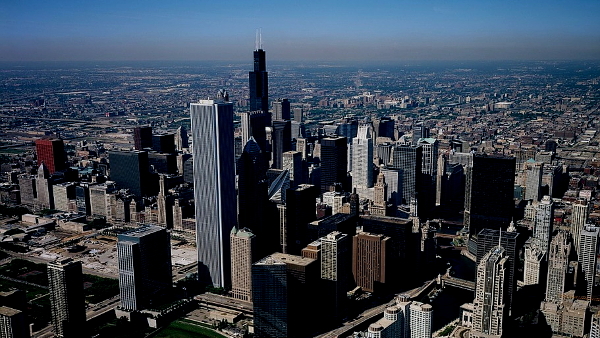 After demonizing them, is it okay to ask the cops for some more help?

The neighborhoods in which I grew up on the South and Southeast side of Chicago — east of the Dan Ryan Expressway and south of 71st street — neighborhoods with mixed single-family and low-scale apartment complexes; with green lawns in front of bungalows, broad avenues of busy storefronts, parks and trees and aspiring black families trying to raise their kids — these neighborhoods are becoming unlivable. Gang warfare reeks havoc on innocents. Drug trafficking is rampant. Prostitutes ply their trade by night just where kids play their games by day. And those with the means consider getting out.

When I posted some accounts to this effect which had appeared in a local newspaper, the Chicago Tribune, asking if the activists would kindly get around to addressing this problem, I was reminded by some comments that “the black middle class has been moving to the suburbs for decades” — as if these changes were nothing new.

I doubt that seriously. Here’s yet another account (this from the New York Times, linked below) which makes clear that what’s unfolding in Chicago right now, before our very eyes and with noisy protests that purportedly celebrate the value of “Black Lives” echoing nearby, is without precedent.

These neighborhoods which had once been home to a solid, aspiring black middle class, are being destroyed by violent crime — crime perpetrated by black people against other black people; crime that leaves the law abiding fundamentally insecure in their persons; crime that is the primary responsibility of the police to prevent.

So, I will now repeat myself and ask, again: can those who purport to be affirming the value of black life please address themselves to this crisis? Can we please shift the focus to where it belongs? Let me speak plainly: Instead of unrelentingly demonizing the police, we should be trying to foster cooperation between communities and their law enforcement authorities on behalf of the common goal of maintaining safety, order and decency on the streets of the places where law abiding black people are trying to raise their kids.

Moreover, the activists with the loudest megaphones, the most extensive social media networks and the greatest degree of support from the left-liberal establishment — i.e., those who assert most insistently that BLACK LIVES MATTER — ought to be leading the charge here. There is absolutely no inconsistency between doing this and objecting to the violent depredations of rogue police perpetrated against “black bodies”. For the fact is that unaccountable violence against black life — whatever its source — is the mortal enemy of sustaining stable and prosperous African American communities in our urban centers.