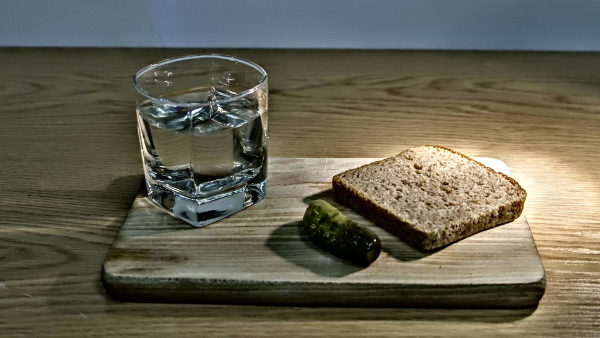 My mother is 87 years old. She grew up during World War II—in Japan.

During the war, she had to run through the street of Japan to find the nearest bomb shelters.  hey had their house burn down during the war. As a result, all of her family heirlooms are gone. She doesn’t have a photo of her mom or dad.

After the war, she married an American serviceman in 1956. Together they had 6 children but little financial wealth. To the contrary, they left at least one town running from their creditors. Dad was a blue-collar guy, prone to drink, and not future planning.  When he died in 1974, he had no life insurance, no house, and no visible means of support for my mother.

She had to get a driver’s license and get a job.  We managed to scrape by.  Mom always watched her pennies.  She took pride in being able to pay her bills on time. But it didn’t allow her much more. There weren’t any fancy vacations. As her children, we all had to get jobs, buy our own cars, insurance, clothes, and pay for school.

Fast forward another 40 years and now her kids are able to do things for her. We can make her life a little better. Sometimes it’s as simple as a shopping trip, buying lunch, paying for a dinner, or something bigger like paying for a trip.

But before it’s over, my mother always stops, sighs, and says, “I appreciate this so much.” It’s gratitude born of poverty.

When you don’t have much, when you’ve gone without, it makes you grateful for what you’ve been given.

And I pause and wonder, how much like my mother do I need to return to that place of poverty? I’m not entitled to anything. Each day is a gift. How often I take for granted each and every single moment with my wife, my children, my grandson? When I stop and remember my poverty, I remember gratitude.

This post Gratitude Born of Poverty first appeared on WilliamHigh.com