Why Marx and Keynes Wanted to Euthanize the Saver Class 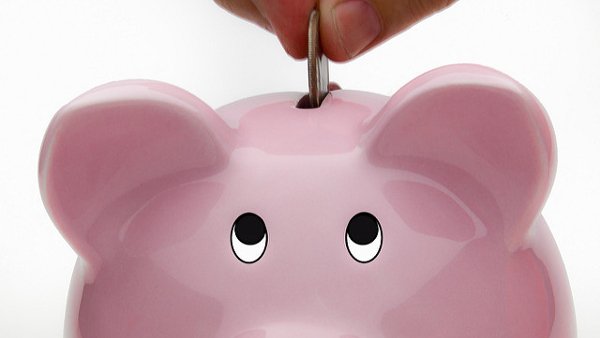 The key to resolving the thought and work of Keynes is his concept of euthanizing the rentier. Like Marx himself, Keynes and his statist Fabians possessed unrivaled satanic hatred for England’s social hierarchy of privileged estates; a world of fixed exchange rates tied to specie had demonstrative impact evidenced in the monetarist critique of the Great Depression and the consequent Austrian insight of baseline money as a reversal of the real bills doctrine, a social panacea of significant theological import regarding topics of election, grace and work; Christian concepts alloyed from a suffocating social reserve of WASP chivalrous propriety; they found their reversal in Keynes, but the Marxist canard of inequality still resonates today. It must be confronted if the American Union is to recover its moorings as a regime of liberty in equality, a nation state compact based on the realism of natural right. Only by examining the moral foundations of liberty can we address the faltering moral foundations of our civilization.

For Keynes, a rentier was a person who lived off the interest of capital investments not labor, and was consequently thought of as a parasite; for Marx, the protagonists were the Church and its social legions in privileged estates throughout the ancient regime of continental Europe. Both men raged against the preeminence of a dominant political order without successfully addressing requisite policy proposals to address an egalitarian premise of society and productivity, instead both men sought to fortify arcane obscurantist ideals masking collectivist thought. Consequently, both men failed.

Marx never dealt with the impact of his own ideals, like a true idealist, he continually remained cut off from any feedback loop regarding how best to measure how efficacious his ideas were. Keynes suffered an identical fate, but there were others more mature in prudence and execution to steer the west through the tumultuous years of Arthur Berns; the breakdown of Bretton Wood would begin with Nixon, masked by the impact of Yom Kippur War whose offset still resides today in exchange rate regimes and fracking. The Marxist, Keynesian edifice was permanent, until Reagan and the committed discovery of new capital!

When Karl Marx abandoned his contorted hatred for capital after reviewing the work of William Stanley Jevons, a disciple of British Utilitarianism Jeremy Bentham and Carl Menger, the father of the Austrian school of economics, he need a replacement. He found the romanticization of labor more fitting to his mien than ideas pertaining to marginal utility theory, a theory which stresses an intrinsic inverse relation between fixed cost structures (production, inputs) and value (price).

How is this significant today?

The American progressive movements mantra of income inequality is hued from identical ideological sources. The eclipse of reason that characterizes the tyrannical turn to tribalism has patrimony. It fell to Keynes’ nemesis Fredrick Hayek to layout a framework from the left’s incessant call for distributive justice, a new normal of deficit financing, misplaced macro-prudential hubris and transfer programs. Throughout his oeuvre, Hayek threads the synoptic relation linking prosperity to property rights and its social, material consequent, growth!

Today’s economic and fiscal challenges are hued from Marxist Keynesian collectivist thought that government conjures growth through confiscation. Our discrete fiscal, monetary problems are resolved politically. If anything, we’ve returned back to 1973, this time without a Reagan. With consumption costs outpacing productive output, our trade, manufacturing sectors require new sources of capital. In a word: renewal.

Instead of discovering new sources of capital, the American regimes dominant political class plies propaganda in the alleviation or moral duty. But then again, what choice does an ameliorated, dependent citizenry have in its exercise of moral agency.

What statist sought was a conflagration upon the altar that has destroyed every Republic, namely the criminalization of political differences. Marx and his revolutionary cohorts were denied that opportunity; will we deny them again?