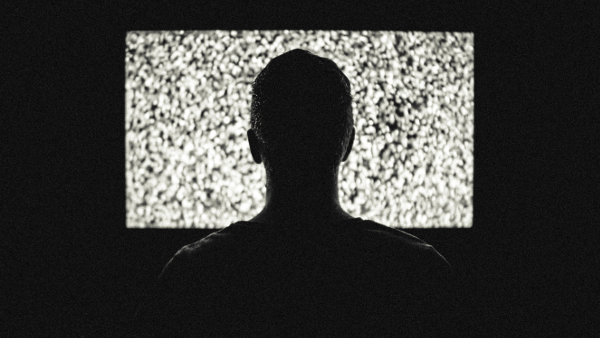 This coming July 4th, America will be celebrating our 230th national birthday across the nation. Will it be a celebration, or another day of watching a part of the great American gift being torn from us?  Never in our nation’s history has there been a more volatile cocktail of frustration to what our political system has become, with a collective power to knock conventional politics off its pedestal.  With that said, it’s time to listen, and recognize the millennial generation as the army to rebuild America to its once greatness. Tom Brokaw addressed the WWII generation as our ‘greatest.’ They were tested by fire, both as children growing up in the Great Depression, and in war, to fight and die for our country in WWII. Somewhat like the WWII generation, the millennial has too been tested by fire, not with economic collapse and world war, but by a political system of injustice, greed, and lies. Today, 23.5% of our population is between 18-34 years of age (approximately 75 million) and are listed as millennial.

We, at Lionhound Productions, are creating a television show like no other program ever devised.  Our show is called The Write-In, and our website is www.thewrite-in.com. The Write-In will provide the American audience and electorate, the opportunity to vote for a true “citizen candidate” from a group of twenty independent, fresh-thinking leaders through live weekly voting, to handpick the people’s true candidate for President of the United States in November, as a write-in. Some people have called this “American Idol” meets a political revolution, and how the two-headed bully that is Big Politics discovers how far it has to fall. America could not be more ready for The Write-In.

In February 2014, Pew Research stated less than 19% of Americans trust their own government.  The American electorate is worn out like an old pair of shoes. The soles are coming apart, and the laces are torn beyond repair. We are being forced-fed every four years the ‘least’ bad candidate from each of the two parties. We have no input from the party elite to whom we would like to see run. These candidates are ‘dropped’ on us by the elite of the two parties without our input. The result? Try on for size, anger, apathy, and a building of no-trust for our system. In 2014, the mid-term elections produced the second-largest voter drop-off of all time. But as Bob Dylan’s song so clearly stated, Times Are a Changing.

Finally, social media has given us (the American people) undeniable leverage over the two political parties and their financial kingpins who force-feed us candidates representing multi-billion dollar interests from Wall Street, with Facebook, YouTube, Twitter, Amazon, and Instagram. The two-party duopoly can no longer escape the mandate for the change it needs; The Write-In will be the spark to ignite the rocket.

Structured in a similar fashion to both American Idol and The Apprentice, The Write-In will be packed with informed political discussion, entertainment, and the very best of political satire. Each candidate will have been thoroughly vetted, to make sure each is qualified constitutionally for the office of POTUS. The vetting will also include both physical and psychological information of each candidate. Every show will give the audience members across America the opportunity to cast their votes for the person who best represents them on election day in November.

The Write-In is the portal to a much larger movement across America. Each episode will be the tsunami the two major parties will not soon forget, as social media will take hold of every week after each show. It is projected the two major candidates for President will spend over $2B for their respective campaigns. Currently the millennials are rallying around one candidate (Bernie Sanders) because the established political parties refused to hear their voice. Both the GOP and DNC are doing everything possible to destroy the momentum of ‘populism’ shown by Bernie Sanders and Donald Trump. The reason for their popularity? It’s simple, frustration has made its way back home to the masses.

The Write-In is the vehicle the vast majority of the electorate demands. Both political parties have chosen to live in the ‘pockets’ of global banks, and big business, rather than trusting in the American people. Our show will not only be eye opening to our system, but entertaining too. The same rules we all have for our homes will return to those seeking our highest office.  These are the rules of checks and balance, accountability, and disclosure. We have a generation known as millennial, who are waiting their turn to lead the way. The torch will be passed.