From the Editor – Cracks in the Tower of Babel 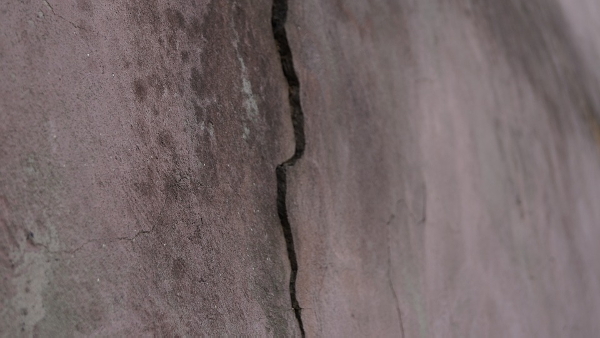 The UK has voted to leave the European Union. Yes, those are cracks we are seeing in the Tower of Babel. European intellectual and political elites dragged their populations into a gigantic social experiment. Exploiting un-expiated German war guilt and beguiling Mediterranean states with implied promises of a welfare utopia which was, from the beginning financially impossible, they tried to create a post-Christian, post-national secular utopia. Its inevitable failure was built into its very foundations. People have a strong sense of local identity. It is simply folly to believe that we can do away with national identity. God created nations and man can’t destroy that system. This is why empires are doomed to collapse, and this is just as true of empires built on benefits as those based on conquest. Davos Man may think he can drag the rest of his countrymen into his post-national global metropolitan experiment in creating a new social order, but he can’t. Europe was held together by Christianity, but the EU for all of its many pages could not spare even one tiny section to dedicate to the God on whom the continent formerly known as Christendom had been built.

Did they actually think that they could, for all intents and purposes, eliminate national borders across such a wide geographical and economic span that Romanians could trek to the UK for free health care, and have native populations of the countries, doing most of the paying, sit and suffer in silence?

Did they really think that multicultural ideologies would turn men from wife-beating, daughter honor-killing paleo-lithic nomads into tolerant Europeans?

Yes, they did. They thought they could remake man. But in the history of the world only One Man showed us a way to remake man, and it was not through the creation of super-states run from the top down. It was one by one from the inside out.

Something else is going on too. The chattering classes, the clerisy of ‘informed opinion’ which has vast disproportionate access to TV shows, newspaper presses and other opinion molding institutions engaged in arrogant, manipulative dismissal of working class opinion. But now in the age of social media, the debate is no longer limited to those whom TV and radio producers and newspaper editors allow through the filter. I like this, but it will be bumpy and painful. If elites decide to double down on their strategy of persuasion through barely concealed contempt, the revolt will intensify.

Several years ago I started writing here about The Great Granulation. Yeah, I know, not a very memorable phrase. But we’re seeing it. The press-board nations of the middle east are pulling apart. The press-board empire of the EU is doing the same, but (at least for now) peaceably.