A Penetrating Self-Criticism of Liberals 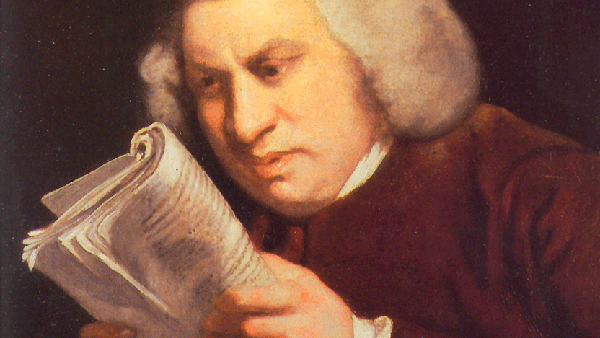 This is a penetrating self-examination of what it means to be liberal. Few of any political persuasion are capable of examining their own contradictions. Kristof’s parting shot applies far more broadly than to what my friend John Hughes used to call the totalitarian liberals. “Cocky? Narrow-minded? I suggest that we look in the mirror.” The following is surely a finding that involves more than just liberals: “When a survey finds that more than half of academics in some fields would discriminate against a job seeker who they learned was an evangelical, that feels to me like bigotry.”

Intolerance toward religious belief now dictates that you cannot pray in a public meeting or mention or sing the word God without it offending someone. You can’t read Mark Twain, because he used the n-word, or read Paul because he said that women should be quiet in church and wear their hats. (Never mind that in Paul’s time in Greek and Roman culture, it was illegal for women to attend public meetings and Paul was pushing the envelope while not wanting to attract excessive attention to his persecuted minority. Christianity was known as the religion of slaves, women, and children–the marginalized segments without rights, at the time.)

And get this comment against Kristof by a reader: “I am grossly disappointed in you for this essay, Mr. Kristof. You have spent so much time in troubled places seemingly calling out misogyny and bigotry. And yet here you are, scolding and shaming progressives for not mindlessly accepting patriarchy, misogyny, complementarianism, and hateful, hateful bigotry against the LGBTQ community into the academy.” I believe most of the anti-LGBTQ sentiment is just an incredible ignorance of the facts of gender identity. Instead of name calling ask the person what she or he would do if their child was born with both male and female organs? That and all the other sex variations that add up to 1-2% of the population is what a free society for all has to come to terms with. Only in America do we have a chance to take that society to new levels, the greatest enemy of that society is blatant intolerance.