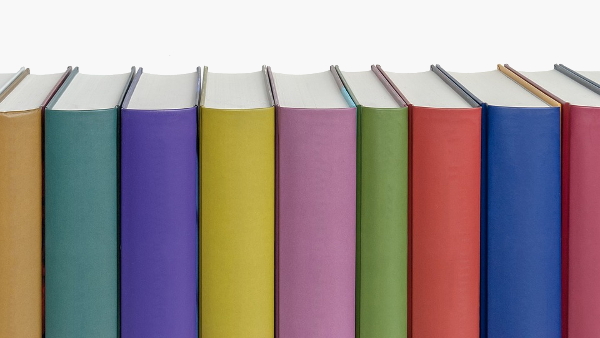 The Good Girl’s Guide to Great Sex. That’s an eye-catching title—especially in most Christian circles. That is the title of one of Sheila Wray Gregoire’s books. She has sold over 100,000 books, she speaks 70 – 80 times per year throughout the US and Canada, her blog has 890,000 readers and her website has 2.5 million page views per month. She has been called “the Dr. Ruth of the Christian world.” Who is Sheila Wray Gregoire?

Sheila is a Christian entrepreneur with an amazing story. She is a mother, with a pediatrician husband, based in Belleville, ON (one and a half hours’ drive east of Toronto). Her story embodies many elements and lessons of the classic entrepreneurial tale. You don’t need to raise a bunch of money, build a product and then hope it flies. Instead, start small. Don’t focus on money—instead concentrate on a need and fill it. Respond to opportunities. Grow carefully and within your cash flow.

What was the need that Sheila filled? People were interested in good insights from a Christian perspective on family relationships. Sheila explains her uniqueness. “What sets me apart, I think, is that I’m authentic. I share personal stories, but I also challenge the status quo that says that Christians have to look like we have it all together. The truth is that sometimes Christians give really pat answers about marriage and those pat answers don’t always work. I try to see beyond the pat answers to the messiness of marriage where Jesus wants to bring the gospel of true reconciliation into our marriages.” Her approach clearly resonated with a lot of people.

Shortly after moving to Belleville when her girls were young, Sheila began writing for magazines. With a good response to her articles, she then decided to write a book. In 2003, she published her first book, To Love, Honor and Vacuum. She then published several more. She writes mostly about sex and marriage. “That makes me kind of strange. But it’s awfully fun!”

The books led to speaking engagements which she says “is one of the big callings on my life.” She has spoken all over North America, keynoting at national denominational events. In fact, she loves public speaking so much that she and her husband recently purchased an RV, and they now spend a large part of their lives touring around North America.

One of Sheila’s presentations is titled, “Girl Talk: Straight Talk about Marriage, Sex and Intimacy.” Sheila shares her story of finding God even in the darkest times. These don’t just include rejection as a child, but also walking through the horrible valley of losing a son. Through it all, Sheila learned that God is enough, a message she desperately wants other women to cling to and understand.

As her activities have expanded she has had to develop her skills and build a team around her. She has various people supporting her, largely as a distributed work force. She describes herself as, “a born problem solver” and “loves the challenges that come from being on the frontier of a new business model–one that has no headquarters, no office, and no local staff.” They can connect online; they don’t need to be in Belleville. She told me that her assistants are scattered in Colorado, Alabama, and Quebec City and that two of them she has never even met in person.

Sheila began her writing activities thinking that she would be a conventional author—write a book and see it in bookstores. However, she now finds herself primarily a blogger, with the books supporting her blog. Most of her income is online. Over the last few years, as she joked, “I’ve had to figure out what SEO [search engine optimization] means!” She said she now has to create graphics when “I don’t’ have an artistic bone in my body!”

Sheila will be part of an excellent afternoon session of inspiring speakers at the Entrepreneurial Leaders Conference in Vancouver on November 30th. She will bring a unique perspective as a woman Christian entrepreneur having started from scratch and parlayed her expertise and insights into a successful social enterprise.