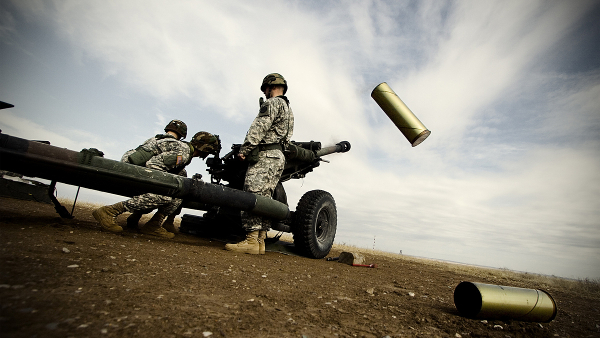 So what’s up with this new transgender policy in the military? What is behind it? What’s it all about? Mark my words:

It’s about indoctrination and thought-policing.

This will become crystal clear in the weeks and months ahead. Keep your eye on what our military personnel are subjected to in the way of “instruction” and “training.” That will reveal the point of it all. For anyone who was listening closely, Secretary of Defense Ash Carter signaled that today.

The goal is to use the military for the (further) stigmatization of dissent from the now established pseudo-religion and it’s sexual liberationist dogmas. It will be made impermissible for a soldier, sailor, or airman of any rank (including military chaplains), or for civilian employees of the military, to say—or be caught even thinking—that a man who “identifies” as a woman is actually a man, or that a woman who “identifies” as a man is actually a woman.

As I say, mark my words.