What Has Become of American Civility? 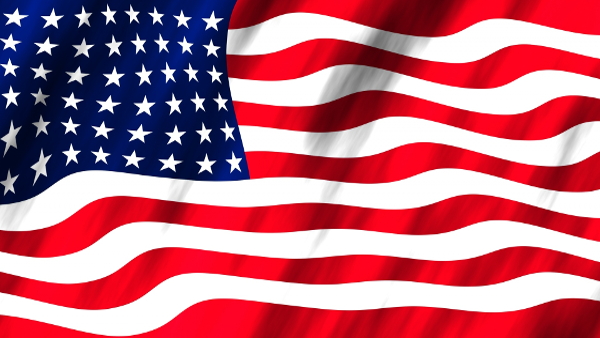 “Your friend makes you a visit when you happen to be in a humour which makes it disagreeable to receive him: in your present mood his civility is very apt to appear an impertinent intrusion; and if you were to give way to the views of things which at this time occur, though civil in your temper, you would behave to him with coldness and contempt. What renders you incapable of such a rudeness, is nothing but a regard to the general rules of civility and hospitality, which prohibit it. That habitual reverence which your former experience has taught you for these, enables you to act, upon all such occasions, with nearly equal propriety, and hinders those inequalities of temper, to which all men are subject, from influencing your conduct in any very sensible degree. But if without regard to these general rules, even the duties of politeness, which are so easily observed, and which one can scarce have any serious motive to violate, would yet be so frequently violated, what would become of the duties of justice, of truth, of chastity, of fidelity, which it is often so difficult to observe, and which there may be so many strong motives to violate? But upon the tolerable observance of these duties, depends the very existence of human society, which would crumble into nothing if mankind were not generally impressed with a reverence for those important rules of conduct.”

What, indeed has happened in American Society today to “the duties of justice, of truth, of chastity, of fidelity,” Have we become a culture no longer capable of civility? One in which unkindness begets unkindness in an escalation of negative reciprocity to the bottom rung of cultural unfitness?