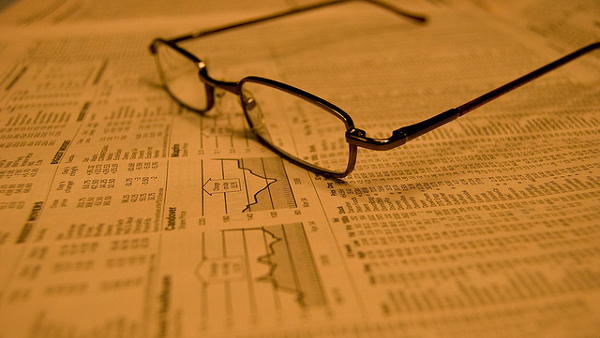 You did not need the Fed simulation model, Ferbus, to know that there is a difference between housing market crashes and stock market crashes. At the 2005 meeting the FOMC devoted five presentations on the special topic “Housing Valuations and Monetary Policy” by senior Fed research personnel.

This research established the proposition that home prices had risen unsustainably relative to home rentals, thereby constituting a price bubble. Here is a quote from S.Gjerstad and my book Rethinking Housing Bubbles, 2014.

“[The Fed] used the impact of the 2001–2002 stock market crash to estimate the fallout from a potential 20 percent drop in housing prices based on how changes in wealth impact household spending (Williams, 2005, p. 18): it seems clear the magnitude of the current potential problem is much smaller than, and perhaps only half as large as, that of the stock market bubble.”

“The contrast between the dotcom crash (2000–2002) and the housing collapse (2007–2009) renews an important lesson going back to the 1920s and 1930s. Whenever stocks fall “off the cliff,” the combination of tough margin requirements and callable loans serves well to confine the balance sheet damage to investors with minimal impact on their lenders. However, when housing prices collapse against fixed long-term mortgage obligations, household equity falls dollar for dollar with the declining home prices. The resulting household balance sheet damage extends directly to the banks, causing them to severely restrict new loan activity.”

Biggest Economic Drivers Are Most Poised To Come Back... September 17, 2020 | Jerry Bowyer

5 Things The Millionaire Next To You Is Doing With Their Money That You’re... September 17, 2020 | Eric Schrum

Politicians And Pundits Vs. The People September 11, 2020 | Frank Vernuccio

If You Want To Worry About Something, Worry About This... September 11, 2020 | David Bahnsen