Your Work is How People See God 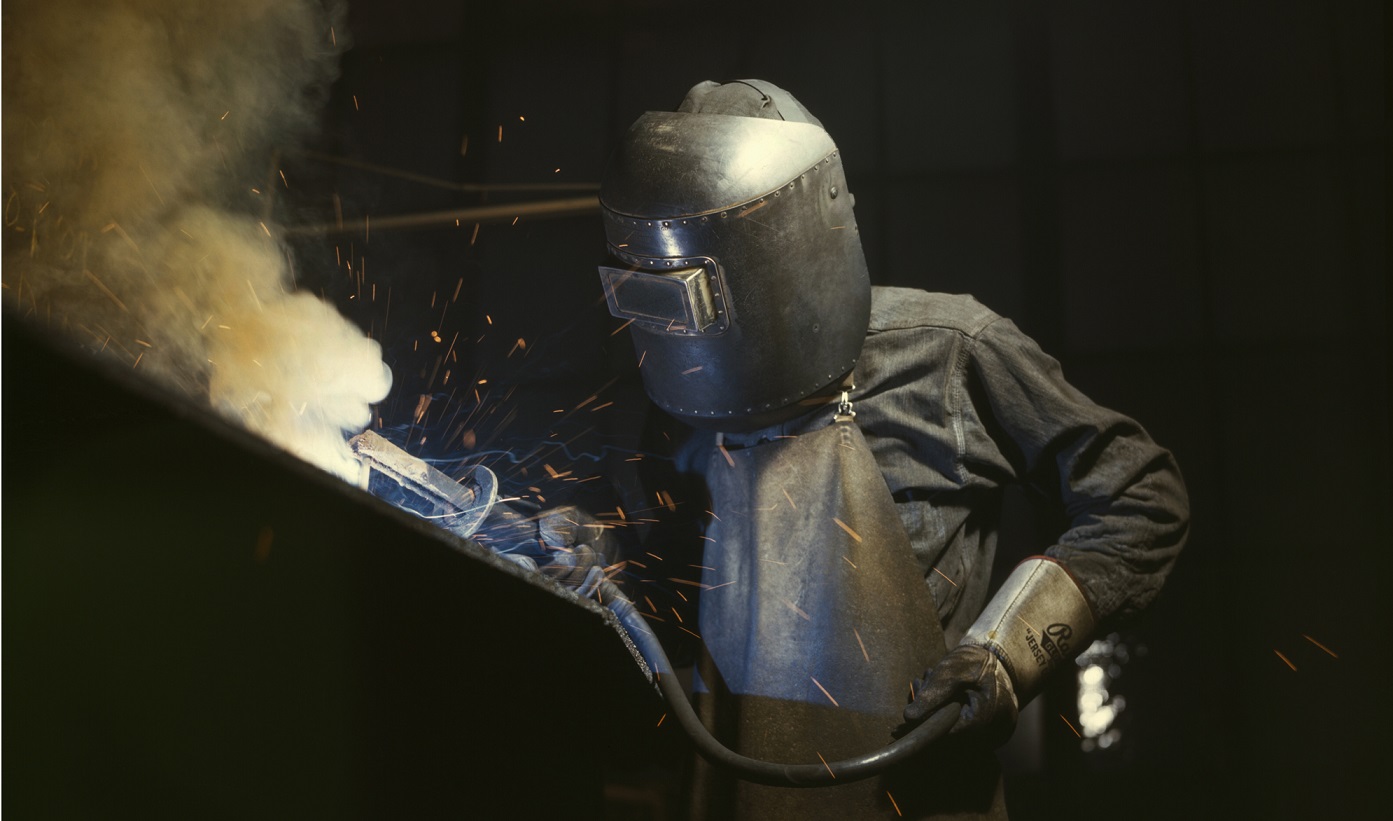 In all ages of human history, belief has required sight.

It is true now in our scientific age, in which we demand observation and quantified data before we’ll accept anything as fact. It has been true for centuries in western legal systems, where crimes were proved only by eyewitness testimony. It is true in many of the world’s religions, which construct idols to represent the gods.

So why doesn’t Christianity allow idols, to help us believe in God?

The Bible, in the Second Commandment, expressly forbids the worship of idols. Even more, it rebukes those who demand any visual proof in order to believe. For instance, when the Jews kept asking Jesus for a sign (which is to say, a miracle) before they would believe, He excoriated them. (Matt. 12:38-39).

Does this mean that living the Christian life requires a completely blind faith? Not at all. Christians have no idols because, instead, we have our neighbors.[i]

That truth has important implications for our life in the church, but also for our work in the world.

“No one has ever seen God; if we love one another, God abides in us and his love is perfected in us,” the Apostle John wrote in 1 John 4:12. A few lines later, in verse 20, John added this: “If anyone says, ‘I love God,’ and hates his brother, he is a liar; for he who does not love his brother whom he has seen cannot love God whom he has not seen.”

In this passage, John acknowledges the human need to see to believe (vv. 14-16). Knowing this, God has given us our brothers as images of Himself. “Brothers” means fellow church members especially, but this also implies all our neighbors. And who are our neighbors? They are all the people God places in front of us who need our service (Luke 10:25-37). That can be, literally, the person in the home next door. But it also includes family, friends, co-workers, customers, store clerks, panhandlers, passersby.

The idea that God is revealed to us when we love our neighbors lies behind all of Martin Luther’s theology of vocation—which has transformed the western world since the Reformation. Luther said that God “masks” himself behind our daily labor, accomplishing all His will through our work.

“All our work in the field, in the garden, in the city, in the home, in struggle, in government—to what does it all amount before God except child’s play, by means of which God is pleased to give his gifts in the field, at home, and everywhere? These are the masks of our Lord God, behind which he wants to be hidden and to do all things,” Luther wrote in his exposition of Psalm 147. “God bestows all that is good on us, but you must stretch out your hands and lay hold of the horns of the bull, i.e. you must work and lend yourself as a means and a mask of God.”[ii]

Gene Edward Veith, who has done much to popularize an understanding of Luther’s theology of vocation, summed it up this way: “God is hidden in vocation. Christ is hidden in our neighbors.”[iii]

What does this mean for us?

It should give us a new appreciation for the spiritual significance of our everyday activities: driving our kids to school, washing dishes after dinner, meeting our bosses’ deadlines at work, helping the guy next door fix a broken pipe.

These are not insignificant acts. They are how, from Monday through Saturday, we serve and love Christ.

But they are even bigger than that. They are, in fact, miracles.[iv]

Let me explain why.

Luther’s theology is famously (and controversially) marked by a series of dualities: law and gospel, faith and works, the kingdom of heaven and the kingdom of earth. When a person comes to faith in the gospel, in Luther’s theology, that person flees from the law and works and earth and, instead, flies to the heavenly kingdom. A person with a true faith is, in this life, suspended between earth and heaven.[v]

Such distinctions seem to suggest that, during this life, faith and vocation proceed on largely separate tracks—with the one having little to do with the other. Some Lutheran theologians and others significantly influenced by Lutheranism have, indeed, emphasized this “two kingdoms” idea of life.[vi]

But Luther’s radical distinctions are only part of his theology. Luther also believed that true faith turns back to earth to love one’s neighbors—just as Christ descended from heaven to become a man and to love all mankind.

“Faith is the divine nature of works and it is poured out in works even as in Christ the divine nature is poured out in the human,” Luther wrote in his Large Commentary on Galatians. He added, “Therefore faith forever justifies and makes alive, but it does not remain alone, i.e. idle … but it is incarnated and becomes man, that is, it does not remain idle or devoid of love.”[vii]

In other words, according to Gustaf Wingren’s Luther on Vocation, loving one’s neighbor is the same kind of miracle as the Incarnation.[viii]

That is miraculous. That is transformative.

It means that if we make toast in the morning for our kids, if we serve tables at a restaurant at lunch, if we make it home from work in time to have dinner with our families—in all these ways we are loving Christ.

It means that if we show up to the office on time, if we do our jobs not to enrich ourselves but to serve our customers, if we work hard to make our co-workers successful, if we find ways to make our companies’ products better and their services more efficient—in all these ways we are being Christ’s love to others.

When we truly love our neighbors, Christ Himself is revealed—in us and in them. That is something the world can see—and believe.

[vi] In contrast to such thinking, William Symington argued (persuasively, I think) in his book Messiah the Prince that Christ’s dominion as Redeemer has the same universal extent as God’s dominion as Creator and that Christ’s rule as Redeemer has existed from all eternity. This means that from the beginning of time and across the entire globe, Christ has been ruling all peoples—the elect and non-elect—in all spheres of life according to one law—summarized in the Ten Commandments—and for one purpose—to build His church. There is only one kingdom and one law—not two—however many realms within that kingdom we may identify. There remains, however, significant room for harmony between Symington and Luther on vocation, because Luther’s radical distinctions are only part of his theology and may have been over-emphasized by theologians that have followed Luther.

J.K. Wall is a writer and former business journalist in Indianapolis. His modernized abridgment of William Symington’s work, Messiah the Prince Revisited, was published in 2014 by Crown & Covenant Publications. This post first appeared on the Gentle Reformation blog.