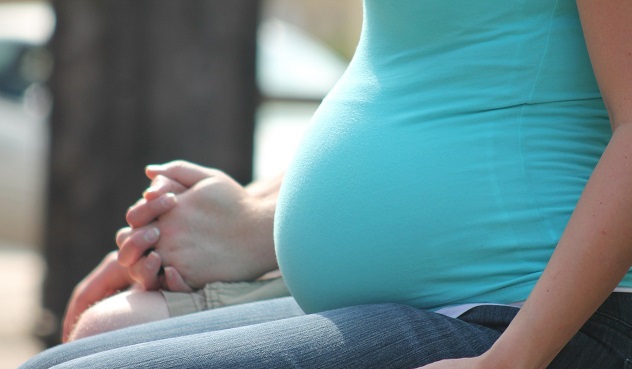 Alright Secretary Clinton, just tell us yourself when the child in the womb should be granted the same protection against deliberate homicide that you claim for yourself and other human beings whom you deem worthy of legal protection? Should the unborn child be protected from abortion at 4 months? 5? 7? Tell us.

Do you think abortion should be prohibited in the 8th month? The 9th? Or do you believe, as I suspect you believe, that it should be permitted up to birth (and even …during birth)? Tell us which abortions you would prohibit—if any.

Oh, and Secretary Clinton, you and your flacks say that very late-term abortions don’t exist, or are only done when “medically necessary.” Those claims are false. I challenge you to defend them—especially against the statements of late-term abortionists themselves who have acknowledged performing late-term elective abortions. Famously, top abortion industry lobbyist Ron Fitzsimmons admitted to lying about the frequency of partial-birth abortions in order to deceive the public. Do you claim he was lying about his lying?

Friends, Secretary Clinton and her media enablers (and the phony “fact checkers”) are trying to pull off a massive deception here. Don’t fall for it. Under pressure, they will retreat to the claim that late-term abortions are “rare,” and then defend that claim by saying that they are a “small percentage of the total number of abortions performed annually.” Do you spot the trick? Let’s say the total number is 1 million. 1.2 percent would be 12,000. Think about that. 12,000 fully viable babies who could be delivered and permitted to survive are instead deliberately killed. That is not a small number (although it is a small *percentage* of a hideously large number).

Some of these abortions are eugenic killings—the baby is killed because he or she is disabled or, as the abortionists prefer to say “defective.” Rarely if ever are they necessary for the preservation of maternal health, since the baby’s viability means that the pregnancy can be terminated by causing the delivery and birth of the living child. (Of course, “health” can be defined in an absurdly broad way, as the Supreme Court did in 1973 in Doe v. Bolton, such that the baby’s life—her very existence—is itself defined as the threat to the mother’s “emotional” or “psychological” well-being. A moment’s thought about where the logic of that leads will make you shudder.)

The truth is that Hillary Clinton supports abortion tout court—including late-term abortions. (Donald Trump did too until he got political ambitions; but she, not he, is the one lying about this issue today.) She should not be allowed to hide the fact that she supports them—just as Barack Obama does and almost all other nationally prominent Democrats do. They dance to the tune of the abortion lobby. It is a disgrace.