Conservatives, Let’s Not Be at Each Other’s Throats About Trump 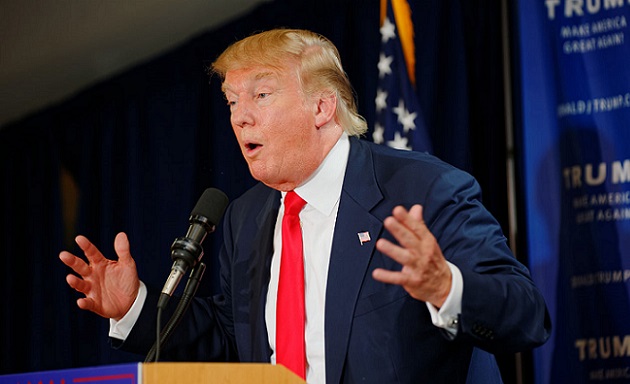 Lincoln famously said: “With malice towards none, with charity for all; with firmness in the right as God gives us to see the right.”

Friends, we are in a terrible fix here. And it is putting some of us at each other’s throats. it must not be permitted to do that. Donald Trump is dreadful. Hillary Clinton is horrible. One called for the killing of the innocent family members of terrorists. The other promises to protect the killing of unborn babies up to the point of birth. One shamefully denies that John McCain is a war hero. The other shamelessly lies to grieving families about the circumstances of their loved ones’ murders in Benghazi. Neither of the two is fit to be president. Either would be a disaster.

Faced with this appalling choice, some good people find it obvious that Donald Trump, vile though he may be, is the lesser evil. Others find it no less obvious that Hillary Clinton, odious as she is, is the lesser evil. For some of us, it just isn’t obvious which of these two scoundrels would do greater harm in the long run. But this is where charity is required. There is no point in getting angry at people for whom what is obvious to oneself in these appalling circumstances is not obvious. Every single one of us needs to do his or her best to think this thing through carefully and then follow the dictates of conscience, acknowledging and appreciating the fact that conscience might lead other reasonable people of goodwill to a different conclusion.

Whatever happens, whichever of these people is elected, those of us who believe in limited government, constitutional fidelity and the Rule of law, flourishing institutions of civil society, traditional principles of morality, and the like are going to have profoundly important work to do. And we will need to do it together. Let us not break the cords that bind us together in friendship and conviction.