This is the Cost of Protecting Investors From Their Own Decisions 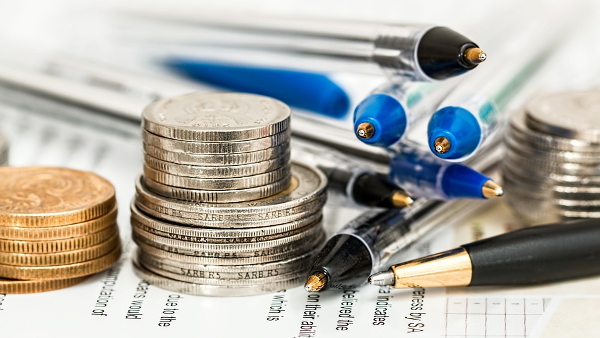 This paper offers several explanations of the decline in new-bank entry, which in recessions tends to be much less severe than it has been since 2007-8. A prominent cause mentioned is the increase in the regulatory burden for start-up banks.

But I think it is missing the essence of the public policy failure. At the outset, policy confused protecting depositors with protecting investors.

The latter, by definition is a key buffer that maintains depositor value in the face of declining asset value. Large bank protection from bankruptcy meant that the influx of new banks was more important than ever.

Why? New capital flowing into new economic activity receives the entire (incentive compatible) earnings return. New capital flowing into existing banks shares the return with rescued incumbent investors, who did not have to take their hit.
Policy, focused on preventing bankruptcy, then required increased capital & oversight to avoid re-occurrence. That in turn, discouraged new bank entry at a time when it was most essential for recovery.

Conclusion: Let them fail; then leave them alone.
Can public policy better protect central bankers and the Treasury Secretary from cronyism?

GRAPHIC: THUG Executes Father: Shoots Him 5 Times In Back Of Head- LOOK At How Long He’s Heading To PRISON
AFF