Do Low Skilled Immigrants Hurt Black Workers? And, No, That Question Isn’t Racist 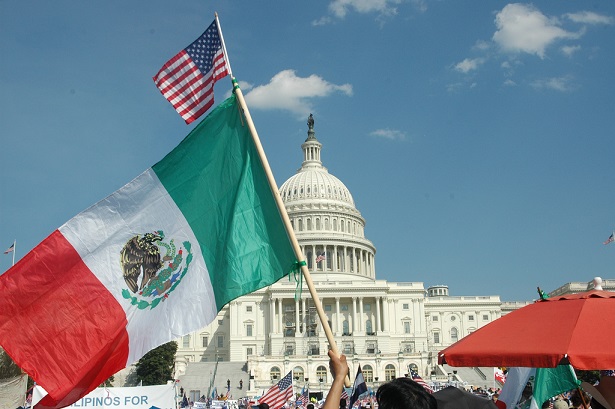 I find it to be ironic that it has taken Donald J. Trump to bring to the fore the obvious conflict of interest that exists between low-skilled American workers (of whatever ethnicity), on the one hand, and low-skilled foreign workers who wish to enter or remain in the United States, on the other. Isn’t it interesting that his detractors NEVER EVEN ENGAGE THIS QUESTION? But, the question is fundamental for anyone concerned to improve the life chances of the most disadvantaged Americans.

That’s why I’m sharing this piece, from George Borjas — the Harvard economist who, perhaps more than anyone else, has been producing and analyzing data that bear directly on this issue. No, he’s not a “racist” for looking into this question. And neither am I, for taking what he has to say seriously. Indeed, those who would dismiss — or, worse, suppress — a candid examination of the consequences for poor domestic workers of having large numbers of low-skilled immigrants are the ones whose social ethics should be called into question: http://www.politico.com/magazine/story/2016/09/trump-clinton-immigration-economy-unemployment-jobs-214216