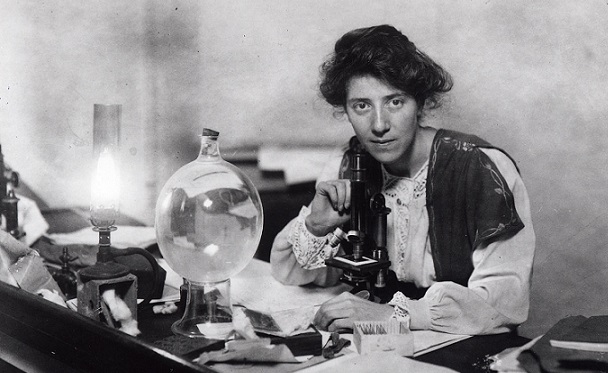 The early leading advocates of contraception and sexual liberation in the U.S. and Britain were, respectively, Margaret Sanger and Mary Stopes. Although Planned Parenthood proudly claims Sanger as their founder and Hillary Clinton praises her, it is fairly widely known that Sanger was an enthusiastic advocate of eugenics who was happy to address meetings of the ladies auxiliary of the Ku Klux Klan. But what about Stopes? Well, she was an even more fanatical eugenicist and an …even more blatant bigot. This bit of verse from her pen will tell you all you need to know about her:

“Catholics, Prussians,
the Jews and the Russians.
All are a curse,
or something worse.”

And she wrote lots of other poems, too. In 1939, she sent a volume of them (“Love Songs for Young Lovers”) to the leader of Germany with the following cover note:

“Dear Herr Hitler, Love is the greatest thing in the world: So will you accept from me these [poems] that you may allow the young people of your nation to have them? The young must learn love from the particular ’till they are wise enough for the universal. I hope too that you yourself may find something to enjoy in the book.”

Yes, there you have it. Mary Stopes, campaigner for women’s “reproductive freedom.” Founder of the British birth control movement