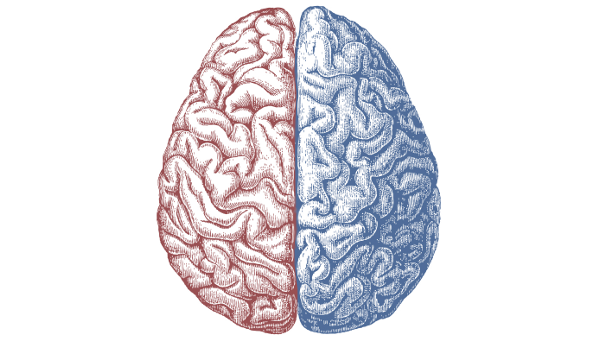 The last two weeks, we have looked at several references to deer in the Old Testament, and looked at their characteristics that were to be part of a believer’s faith repertoire. The first reference was about speed and agility as we carry out our God-assigned purpose. The second was about thirsting for the Lord as a deer would thirst for water, requiring a drink regularly to replenish supplies due to an active lifestyle. This week, we will look at our third reference found in both 2 Samuel 22 and Psalm 18, and that reference is to the deer as a fighter. You didn’t know that deer fight? Well, then consider yourself about to be educated on the subject.

Psalm 18 is actually first found in its entirety in 2 Samuel 22, where this introduction is included:

The same heading in the Psalm 18 heading. The context for the deer reference in this psalm is found in verses 32 to 36:

It is God who arms me with strength and keeps my way secure. He makes my feet like the feet of a deer; he causes me to stand on the heights. He trains my hands for battle;my arms can bend a bow of bronze. You make your saving help my shield, and your right hand sustains me; your help has made me great. You provide a broad path for my feet,so that my ankles do not give way.

I exaggerated a bit in my opening paragraph, for deer are not known for their fighting. David used the simile of a deer to describe his sure-footed ways in battle, a situation in which you do not want to stumble and fall so your enemy can take advantage of your low position. Just like David, God wants you and I to battle, but our battle takes place first and foremost in our minds. Paul wrote,

For though we live in the world, we do not wage war as the world does. The weapons we fight with are not the weapons of the world. On the contrary, they have divine power to demolish strongholds. We demolish arguments and every pretension that sets itself up against the knowledge of God, and we take captive every thought to make it obedient to Christ (2 Corinthians 10:3-5).

When you have a thought, you can dwell on that thought until it becomes so embedded that is a way of life for you, something from which you will not deviate or even listen to something that seems to contradict it. Let’s use a common saying that isn’t quite true, but sounds true: “God helps those who help themselves.” When people believe that, it can become such a stronghold that they refuse to allow God to do anything for them, choosing instead to do it for themselves. The same can be true for a false doctrine like Islam or Scientology. Once that doctrine gets a hold in the mind, it can become a stronghold and must be removed forcibly.

Your mind is the main battleground that will either empower or hinder you from effectively serving the Lord. It’s time that you stopped accepting your business-as-usual thinking, and challenged your thoughts to see if they are conducive to action and consistent with God’s standards. If they are not, then God expects you, will empower and sustain you, to fight with the strength, grace, and speed of a deer. Then and only then, will you be able to achieve the great things that God has in mind for you that your own mind can either enhance or oppose. Have a blessed week!