Brazil — Another Tower Of BRICS is Tottering 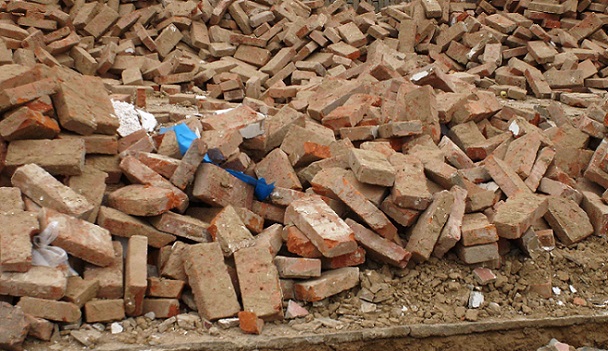 I just completed a week-long lecture series in a Charismatic Church in Brazil. Along with India, Brazil is a member of five nations known as BRICS – Brazil, Russia, India, China, and South Africa. In 1992, Jim O’Niell, then chairman of financial giant, Goldman Sachs, suggested that BRIC nations were on their way to become the world’s most important economies. Later, South Africa (S in BRICS) was also added.

My last trip to Brazil was in 2011 or 12. The sight of army trucks with soldiers armed with guns, moving around Rio had shocked me. The state was preparing to evict citizens to rebuild city-centre for the forthcoming Olympic games and the World-cup (Football). Many poor residents were to be thrown out so that tourists and prostitutes may move in.

Back then, I told my friends that Athens Olympic and the corruption associated with it, had played a significant role in Greece’s economic mess. . . Brazilians better know that without the Bible, Democracy is a conduit for bribery and corruption.

In 2015, India and Brazil were tied on corruption: both ranked 76th in the Corruption Perception Index of Transparency International. Corruption has driven Brazilian economy down, just as India Inc’s massive attack on the poor, in the name of fighting Black Money, is now set to make India the world’s fastest declining economy — at least for the next 2 or 3 quarters. Brazilian democracy is newer and more fragile than India’s. The Supreme Court hearings in corruption cases involving the former President and powerful politicians is shaking up the common man’s faith in the system.

BRICS is beginning to resemble Babel (in Genesis 11), where they were building a sky scrapping tower of bricks for their own glory.

My lecture series presented the case that more than a democratic government, Brazil needs a renewal of her soul. God’s word has the proven power to revive a nation’s soul.