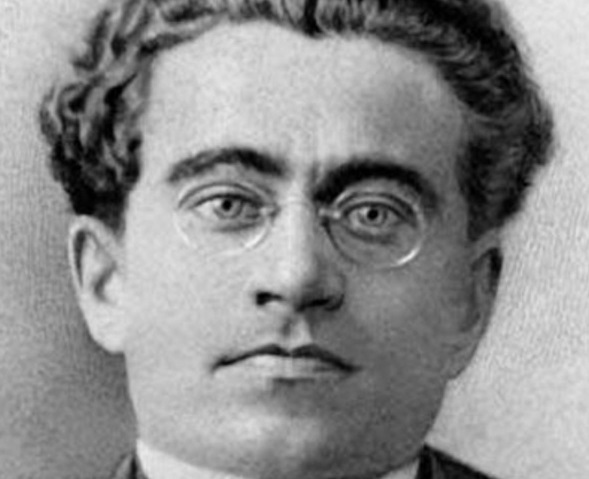 The Italian communist Antonio Gramsci, who died in one of Mussolini’s prisons, was the principal and intellectually most formidable exponent of what has come to be known as cultural Marxism. Here is what he wrote in 1915:

“Socialism is precisely the religion that must overwhelm Christianity. … In the new order, Socialism will triumph by first capturing the culture via infiltration of schools, universities, churches and the media by transforming the consciousness of society.”

Who can say he was wrong? What are kids being taught (formally and informally) in schools and universities about sexuality, marriage, the taking of life in the womb? What messages on these and other social issues does the mainstream media send in a thousand subtle—and sometimes not so subtle—ways? In which direction have the mainline churches gone? Is there any doubt that a “transformation of consciousness” has occurred? Whose moral doctrines are preached by liberal religious organizations, those of traditional Christianity and Judaism? Or those of secular liberalism or socialism, now dressed up in the garb of religion?