Both the S&P 500 and the NASDAQ 100 indices indicate sharp upward movement in the six weeks immediately after the US presidential election. Moreover, the University of Michigan’s widely noted Index of Consumer Sentiment also shows a sharp uptick in that same period.

This is NOT simply a matter of trickle-down economics. Rather, I think the “smart money” is betting on stronger economic growth due to Trump’s proposed changes in tax and regulatory policy. Of course, whether such changes will, in fact, boost growth is arguable. But, were that stronger growth to come to pass, it would be good for everybody — not just the rich.

Moreover, I invite you to contrast what has actually happened to the economic disaster that was being predicted by the likes of Steven Rattner, Paul Krugman and others right up until election eve:

Folks, just think about it: there’s no way that an incompetent president bumbling his way into nuclear war while appointing ignoramuses to high office would boost investor confidence. Evidently, as I’ve said and contrary to fashionable liberal opinion, the investment community and American consumers don’t think the sky is falling… because it’s not!! 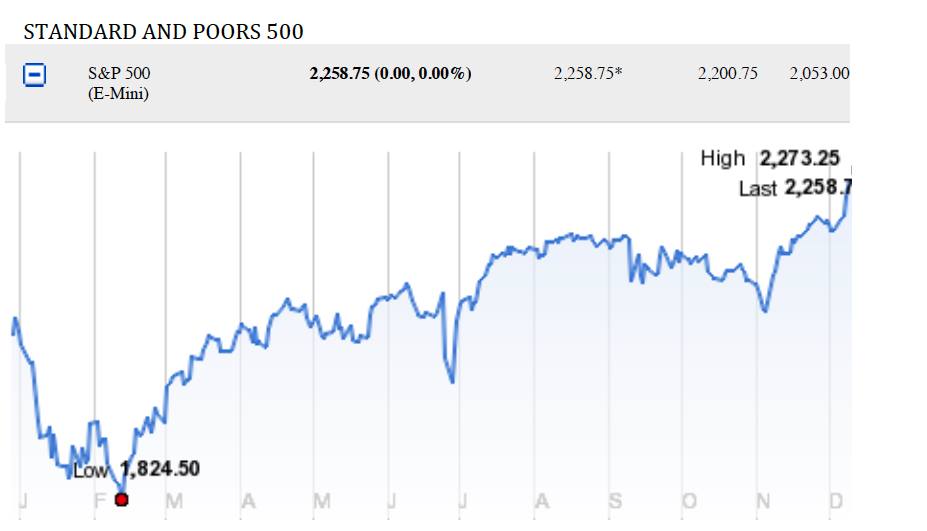