The Goddess that Failed France 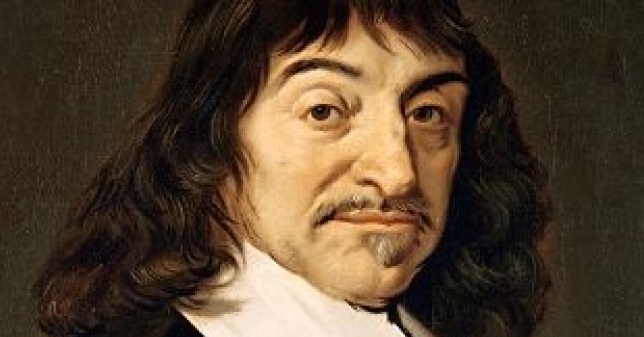 A young woman, madly in love, believed that male and female are equal. Therefore, husbands and wives should also be equal. Headship of husband is an obsolete and oppressive idea. When couples quarrel, they should be able to sort out their differences with rational discussion

Unfortunately, her husband was equally brilliant. When they quarreled, their reasoning led them to opposite conclusions. Their rational arguments exasperated

The couple believed that there was nothing sacred about marriage. It was a Social Contract, as Rousseau had said and as European Union believes. There is no God who created marriage or nations or union of nations. Therefore, Brexit should be allowed.

This week, in France, I have been expounding how France blessed the world by developing medieval technology and the philosophy of science. This was when French monasteries and universities opened their souls to be transformed by God’s word — the Bible. Tragically, in 1752, the French massacred the best of its citizens, the Huguenots, because they had set their hearts to follow the Bible.

Soon, Rene Descartes (1596 – 1650) began teaching that when ‘Man’ fell in sin, only the heart fell, not the mind. Therefore, the mind could know the truth without God’s grace. On August 10, 1793, French Rationalists enthroned the goddess of reason in the Cathedral of Notre Dame de Paris. But French idealism proved no better than my friend’s faith that Reason could sustain a marriage. By September 5, 1793, French Rationalists had pushed their country into the infamous Reign of Terror.

Please pray that in His grace, God will give France another chance. That there will be a revival of Truth and Grace.