Precisely How Risky is the Dakota Pipeline? 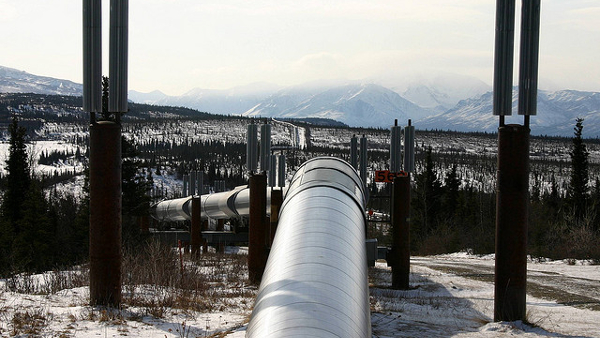 On the Dakota pipeline, Wikipedia lists 29 oil spills in the past year, along 305,000 miles of hazardous liquid pipeline in the US. Average leak is 55,000 gallons, which is 1/10 of an Olympic pool, or 5 large tanker trucks.

So that’s annual 1-in-11,000 chance of a leak within, say, a half-mile either direction of the river. Which, by the way, isn’t the reservation’s water source. So over 50 years it’s a 0.5% chance of a leak that averages 1/10 of a swimming pool into a waterway that they do not use.

It’s not zero risk, but small enough that it’s presumably easily insured. Make the insurance payable to the tribe or residents, and seems to me you’re good to go. What am I missing here?