To My Fellow Trump Critics 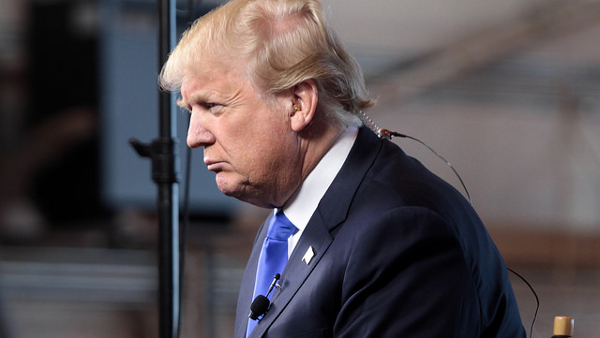 You speak out against the lying. Good. I do too. I’m with you. But I’ve been speaking out against the lying for more than eight years. You remember the murder of our ambassador and others by what we were falsely told was a spontaneously formed mob enflamed by a movie trailer, don’t you? All to win an election. Why were you silent?

You speak out against the abuse or threatened abuse of executive power. Great! I’m with you 100%. But where have you been for eight years of phones and pens?