Is Trump a Genius or a Fool? 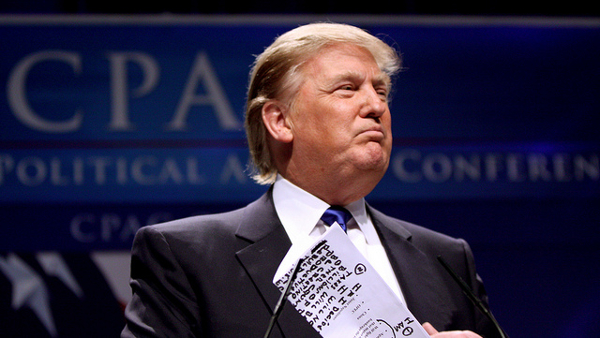 The singular question on Trump has always been is he a genius or a fool — I think we can all agree there’s no chance he’s neither. If he’s a genius, then the outrageous talk was a master strategy to run circles around the elite and their press minions. On the other hand, if Trump’s a fool, then the outrageous talk showed that handing him the White House is a pre-schooler with a handgun.

At the moment, the visa ban looks to me a lot more foolish than genius. It’s clumsy, egregiously vindictive, and it’s re-energizing the left. He better have a darn good reason. Because if he is simply a fool — and a nasty one at that — Congress will universally turn against him, reversing him every time he picks up a pen. He’ll end up spending 4 years a powerless lunatic in a gilded cage. On the bright side, we do get that toothless executive.

Now, there’s always the possibility that it’s a genius move — the man’s surprised before. Why? First, to gain leverage with other countries by showing that he’s not afraid to take extreme measures if they screw around — basically, gather up some bargaining chits. Second, keep the media non-stop hyperventilating so that voters eventually tune them out. If it is strategic and not foolishness, I’d guess he soon moderates. We’ll see.