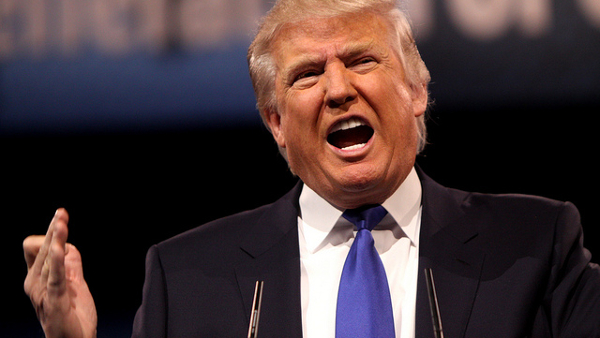 To the disappointment of many of my friends I was and am a Trump skeptic and a Trump critic. I have a low opinion of the man and his level of fitness for the office he holds. But he is President. So I wish him well and I pray for him. Nothing would please (or surprise) me more than to be forced in a few years to say “I was wrong about Donald Trump.” When he was inaugurated, I said that the right thing to do is to support him when we can and oppose him when we must. And that’s… what I have done and will continue to do. I praised the Gorsuch nomination and criticized the travel EO and the phony religious liberty EO. But I’m concerned about the reactions to Trump on both sides. Trump Derangement Syndrome—rampant in the pond in which I swim—does not help. But Trump Apologism does not help either. Take the latter. Even supporters of the President cannot be ignorant of his most glaring faults. Among these is impetuousness—which prompts him to shoot (or tweet) from the hip. That’s what he did in the case of the London mayor. Either he misunderstood Sadiq Khan’s words or he distorted them in order to blast the guy and depict him as soft on Islamist terrorism. To me, this is obvious. Just read what the mayor said and read what President Trump said in his tweet about him. And yet, I find people trying to justify what the president said. It’s like an impulse, a reflex to defend the president against his critics, no matter what he says or does. It’s the mirror image of Trump Derangement Syndrome. Indeed, we could label it Trump Derangement Syndrome. Not good.

Well, now I suppose I’ve made everyone mad.