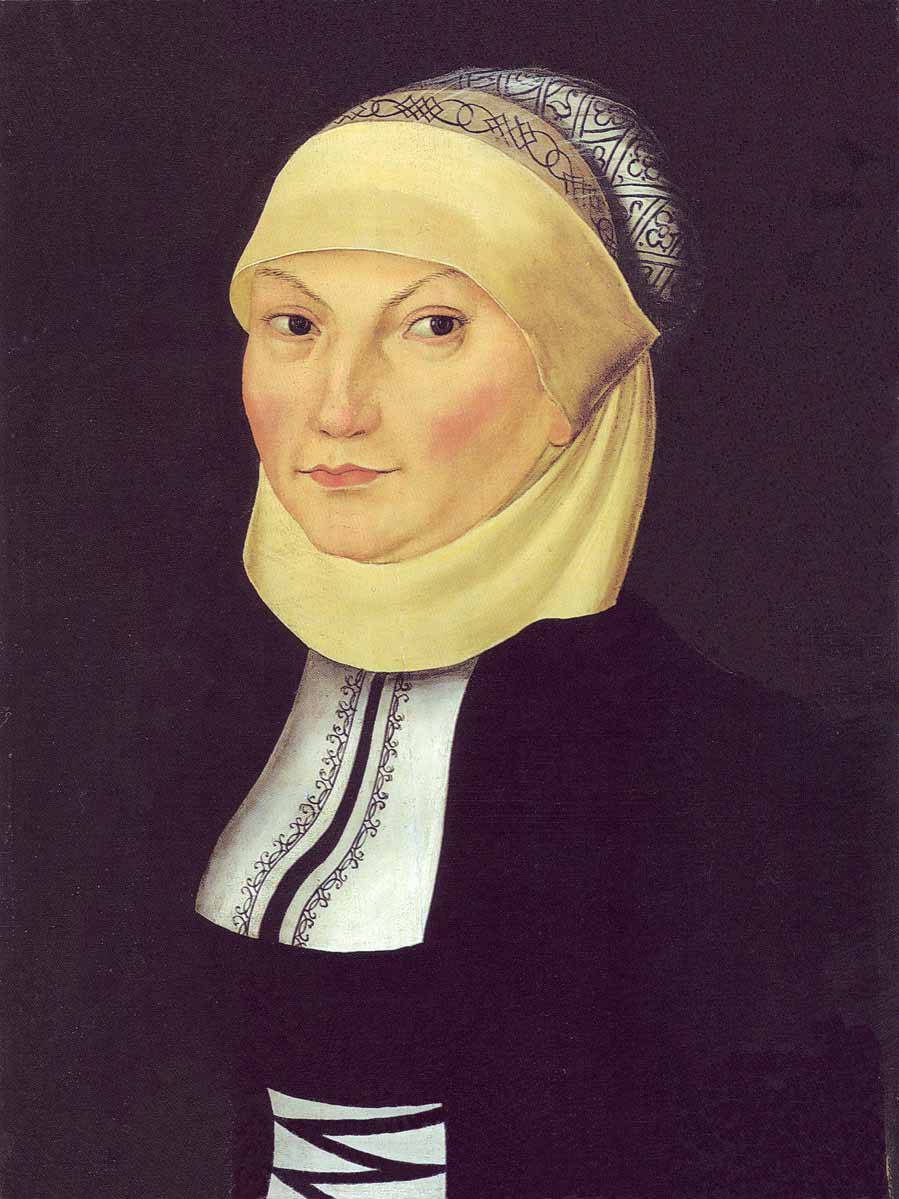 Can you imagine a learned Imam, at the doors of a Jama Masjid, nailing 95 charges against his own religion?

From Raja Ram Mohan Roy to Mahatma Jotiba Phule to Swami Dayanand, Indian reformers did exactly that. They led India’s social reform, because they followed Martin Luther of Wittenberg, Germany. Reform movement has stopped in India because it is hard to imagine a Shankaracharya today, critiquing Sanatan Dharma and Hindutva.

Can a religion be reformed without learned and responsible critics, who are also men of impeccable integrity?

Martin Luther was a priest and a professor. In the first picture below I am standing in front of the door of the University Church at Wittenberg. There, on 31 October 1517, Martin Luther nailed his 95 theses, protesting against the errors and corruption of his church and Europe’s universities. The original wooden door was burnt in a fire. The current bronze door has those 95 Theses engraved on it. Here is a church, honouring its own fiercest critic because he risked his life in order to reform his church! Above the door is painted the crucified Jesus Christ. Jesus died for Luther’s Salvation, that is why Luther was willing to risk his life for Christ — the Truth. The power that delivered Luther from the fear of death was Jesus; for He rose from the dead on the third day and promised eternal life to repentant believers.

Back then, Wittenberg was a small town of 2,500 people. Its university was founded in 1502 — just 15 years prior to Luther’s history-making protest. The University’s patron, the Prince, Fredrick the Wise, knew Luther as an extremely conscientious scholar with intellectual and moral integrity. He was sufficiently sagacious and courageous to respect Luther’s liberty to express minority opinion, critiquing established, majority religion.

The Reformation succeeded because, once Luther’s learned colleague’s understood him, they took the risk of siding with Truth. Championing Truth attracted Europe’s top talent to Wittenberg — scholars such as Philip Melanchthon and first-rate godly artists such as Lucas Cranach.

The Reformation was a theological and moral battle against error and corruption. Therefore, Max Weber, one of the father’s of secular Sociology, could have never credited it with modern economic miracle in “The Protestant Ethic and the Spirit of Capitalism.” He did so because of a woman — Katherine von Bora — a nun who became Martin Luther’s wife.

Newly married Luther — a monk, and Katie — a nun, had no money to buy a house. Therefore, Prince Fredrick gave them the empty monastery. But how do you maintain a large building on a salary of a couple of hundred gulden a year?

Katie turned her large home into a paying guest-house for university students. Her kitchen fed 30-40 people a day, including international guests who kept coming to meet Dr. Martin Luther. (See the Museum model of her dining table below).

But how do you feed so many people? Katie became a gardener — growing her own fruit and vegetables. She turned her home into an animal farm (Model below). The money that she saved was invested in buying lands. A creek flowed through one of the lands that she bought. She turned that creek into a fish-pond (model below)!

Luther could have become history’s first multi-millionaire author. His New Testament alone went through 400 editions during his life-time. His compete works are 50+ volumes of several hundred pages each. But he never took royalties from his writings. If the Luthers became the largest owners of real-estate in the little town of Wittenberg . . . it was because Katie exhibited the capitalist work-ethic that Luther talked about and Max Weber wrote about as the most important factor that created modern economic progress.

Cities did not provide clean drinking water in those days. The goats and the cows did not yield the quantity of the milk that they now yield. Therefore, the milk Katie’s animals produced was primarily for the sick. To provide safe drinks to her large household, Katie brewed beer and wine (see her brewery’s model below). In Wittenberg’s little market, we saw Luther-beer on sale today (I was tempted, but did not buy).

Had Luther followed the Buddha, he would have been a preacher that begged for food. If he was an “evangelical” preacher today, he would have been an effective fundraiser. But Martin Luther was Bible’s student. He understood the Tenth Commandment, “You shall not covet.” It means: you shall create wealth by turning your five talents into ten.

Protestantism became a religious movement that transformed Western Europe’s economy because Luther’s home was Europe’s first “Parsonage” (Pastor’s home.) For several hundred years before the Reformation, priests had not married. National economies changed because Luther’s home was not “private residence.” Students and visitors lived, ate, and talked with Martin and Katie Luther. They learned Bible’s economic ideas from Luther and entrepreneurial/managerial/accounting leadership from Katie. Luther’s post-dinner Table-Talks created a new type of biblical family and economy that changed our world.

I have discussed Reformation’s theological, political, and social ideas and achievements in books, lectures, and Facebook posts. Today, in Luther’s home-turned- Museum, I took the following pictures of the models of economic activity in Luther’s household. Katie’s role in feeding 30-40 people on her table and then letting them talk to her husband was as important in changing our world as Luther’s nailing of the 95 Theses.