The Nation—and the West’s Theological Bankruptcy 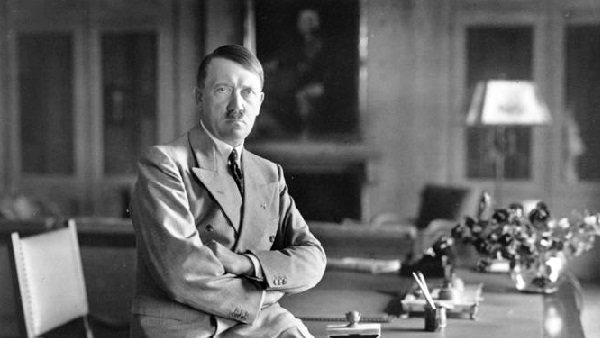 “Nation” and “Nationalism” have become key theological issues of our times – thanks to Brexit and Trump’s election. They were key issues in the recent elections in Holland and France.

Although the media does not say so, the Islamic State’s (IS) Caliphate is a rejection of Jewish-Protestant idea of “Nation” and a costly effort to return to the Islamic idea of Empire – where faith and the sword unite nations.

There are signs that Russia (Ukraine) and China (South Sea) may be returning to their imperial past. Consequently, Germany and Japan are being forced to rebuild their militaries. Empire is a pagan recipe for war. A sovereign nation governing itself, in its own territory, in its own language is God’s prescription for peace.

Nation and Supra-National concept of the kingdom of God are two of the Bible’s most important theological ideas. Following WW2, Western evangelical theology ignored and corrupted these ideas, thereby forfeiting the right to be the light to our confused world.

The irony is that it was Martin Luther’s political theology outlined in his 1520 epistle “To the Nobility of German Nations” that began Europe’s political reformation and forced Europe to replace its empires with the biblical Jewish idea of ‘nation’ in 1648 Peace of Westphalia. After WW2, the West blessed the world with God’s idea of nations and witn Supra National institutions such as United Nations, NATO, Marshal Plan, World Bank, International Courts and EU. Theological confusion and bankruptcy handed over these institutions (as most other social forces such as family and education) to the Devil.

The following lecture, delivered in the castle in Hurlach, Germany, discusses the Bible’s perspective on Empire, Nation, Great Nation, and God’s Kingdom. Time constrain due to German translation required me to leave out some important issues. Lighting and recording quality are poor. Please pray that I may have the finances to travel with my own camera, sound, lighting and editing team. The theme of nation gets going after 8 minutes into the lecture.