“We the People” in US and Indian Constitutions: Did It Come From Rousseau? 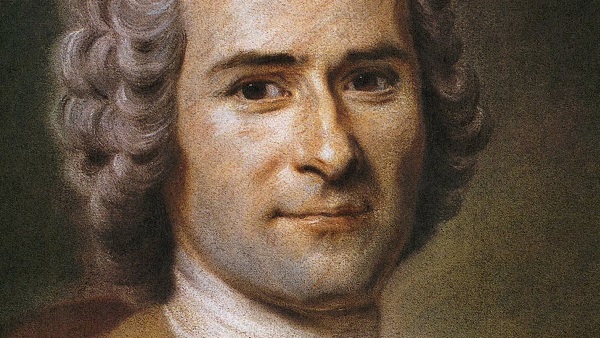 In yesterday’s discussion on the ‘Kingship of All Believers’, Karla Perry said that her university in America taught her the same non-sense as my university in India: that ‘Popular Sovereignty’ was an idea coined by French philosopher Jean Jacques Rousseau (1712-1778). The reality is that the a hundred years before him the French Calvinists developed that idea from 2 Kings 11, especially verse 17.

During Josiah’s coronation as king, Jehoiada the High Priest made two covenants. One between king and God and the other between the king and the people. The king was obligated to serve God, and, therefore, the people covenanted to obey the king. From this the Huguenots such as Theodore Beza (Rights of Magistrates) and Mornay (Defence of Liberty Against Tyrants) derived the theological grounds for people’s revolt against a king who violated his covenant to serve God.

These Bible studies (along with the Geneva Bible) served as the ground for American Revolution, in which pastors took up guns against King George, “the tyrant.” Successful American Revolution came 10 years before the failed French Revolution inspired by Rousseau and others. Rousseau’s Social Contract was the 2 Kings 11 Covenant between people and the king, minus the king’s commitment to obey God.