Alt-Right and Control-Left: Time for Control-Alt-Delete 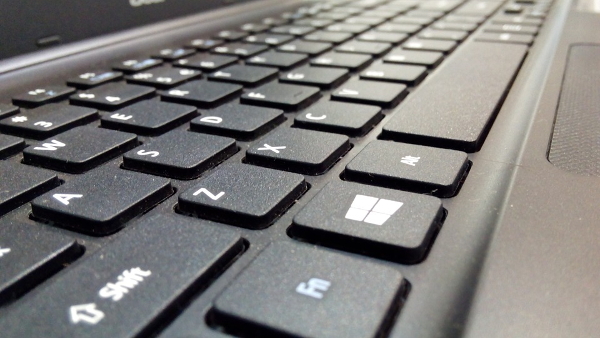 Lee didn’t want confederate monuments built, and didn’t want the flag flown. He had the sense to know that the confederate cause was lost, and the only way forward was…forward. Enough with the confederate nostalgia. They weren’t good old days. They were just old days. Horrible for blacks, but the system of slavery retarded the economic progress of that whole society. Even the exploiters holding the whips (or the meta-exploiters employing the people who held the whips) were poorer because of it. I say this from a place of love to any who are tempted by this longing for old Dixie…let it go. Leave it behind. Remember the fate of Lot’s wife. Let the dead bury the dead. God has something better for us than that. God has better things for you than the alt-right and he has better things for you than the control-left. Yes, the control left is worse, and tearing down confederate memorials is basically book-burning. Whether sculptures or books, the idea is eradicate rather than refute ideas. But the alt-right is the wrong answer to the control-left. White power is not the right answer to black power ideologies. Hit delete on both.