Your Freedom Came From Missionaries, Not From Ghandi 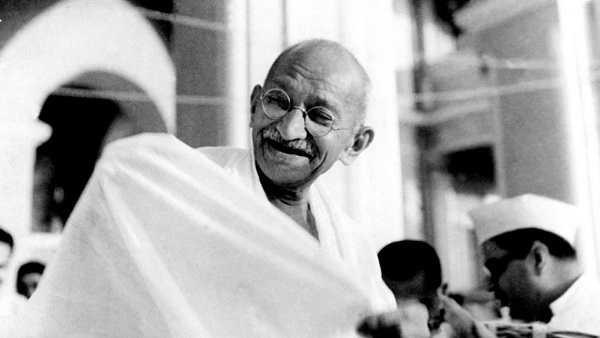 “India –The Grand Experiment” was published 20 years ago, in 1997, to celebrate the fiftieth anniversary of India’s Independence from the British Raj. It presented the case that while Mahatma Gandhi played a role in India’s Independence, he had nothing to do with India’s freedom.

Independence is not freedom. Pakistan became free at the same time as India; in 70 years it has rarely enjoyed freedom. North Kore…a is independent; it is not free.

India’s freedom was a grand experiment, envisioned and executed by British missionary movement . . . even though many of the missionaries came to India as undercover missionaries — chaplains to the East India Company, civil servants, educationists, judges.

The editor of London’s Financial Times read the book and remarked that “we had always felt that something like this was the truth behind India’s freedom, but no historian actually said so.”

Mahatma Gandhi’s eldest grandson read the book and said “I agree with you.” He came to spend two weeks with us in Goa to study Christ’s Sermon on the Mount.