Do You Love Someone Enough to Tell Them the Truth? 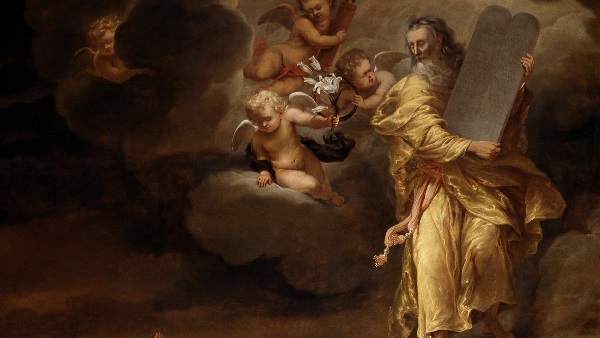 For all I know there could be a religion out there somewhere that understands moral principles and obligations as detached from the well-being, fulfillment, and flourishing of human persons. Perhaps that religion proposes such principles and obligations as arbitrary (in content) tests of obedience to God, or the gods, or a god, or whatever. But that is not the Christian religion, at least as Catholic Christians understand their religion.

Moral principles and norms, on the Christian understanding, are given their content by the human goods–the constitutive aspects of human well-being and fulfillment–that they serve and protect. So there cannot be obligations that are contrary to the integral good of human persons. Living virtuously, far from being life-denying and “constraining,” is life-affirming and liberating. By contrast, immoral choosing is the path to slavery. So to share the moral truth with others, to teach them the truth, is to do them good, not harm. And to refuse to share the truth with them, or to pretend that there is no truth to share, is not to do them a favor. Quite the contrary.

This is not a license for being preachy, or a scold, or for hectoring, much less bullying. The truth must always be spoken lovingly and, where the truth being spoken is a challenging truth, a hard truth, gently and even tactfully. But it is a reminder that, at least for Catholics (and most especially for those whose vocations are pastoral or educational), we have no license to go silent on matters of morality. Our obligation to serve others entails a duty to speak truth–even unpopular truth, even unwelcome truth.

The greatest of all commandments are the love commandments. Because we have an obligation to love, and love is no mere sentiment but is rather the active willing of the good of the other for the sake of the other, our duties of truth-telling are stringent. They remain in force whether we like it or not. And they can impose upon us heavy burdens. There are no harder questions than these: Do you love enough to speak the truth when you know you will pay a heavy price for doing it? Do you love someone enough to tell him or her the truth when, despite your gentle manner of speaking, it may provoke a strong negative response and even create alienation?