It’s HuffPo, Not Conservatives Who Are Interested in Demi Lovato’s Sex Life 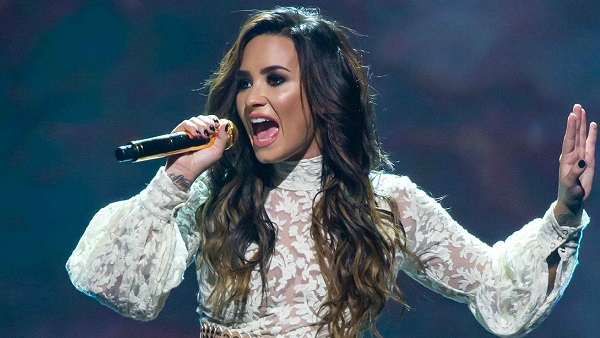 It’s actually the sexual liberationist left, not the moral conservatives, who obsess about, and take a prurient interest in, other people’s sexuality and private lives. Social conservatives are interested in understanding and defending valid moral and social norms connected to the flourishing of the family and other key institutions of civil society. We have no particular interest in what’s going on in the psyche of this or that actress or singer or other individual. Many (though by no means all, thank God) on the cultural-political left, by contrast, want to force individuals to make public declarations of their romantic feelings and/or sexual inclinations. This Huffington Post “queer voices” article is a classic instance. The author is hounding a young pop singer to “out” herself. And yet this author would, I have no doubt, claim that it is those dreadful religious conservatives who obsess about other people’s sexuality. More evidence that me-generation lifestyle liberalism (what Robert Bellah described as “expressive individualism”) is, in fact, a militant, missionizing, fundamentalist (pseudo-)religion. Honorable liberals (and libertarians) and conservatives alike should unite to say: “Please just stop hounding this young woman.” You can ask her, and if you like quarrel with her, about her opinions and arguments, if she takes them into the public sphere through her music or in some other way; but cut it out with the pressure on her to reveal publicly personal information about herself that she chooses not to reveal.